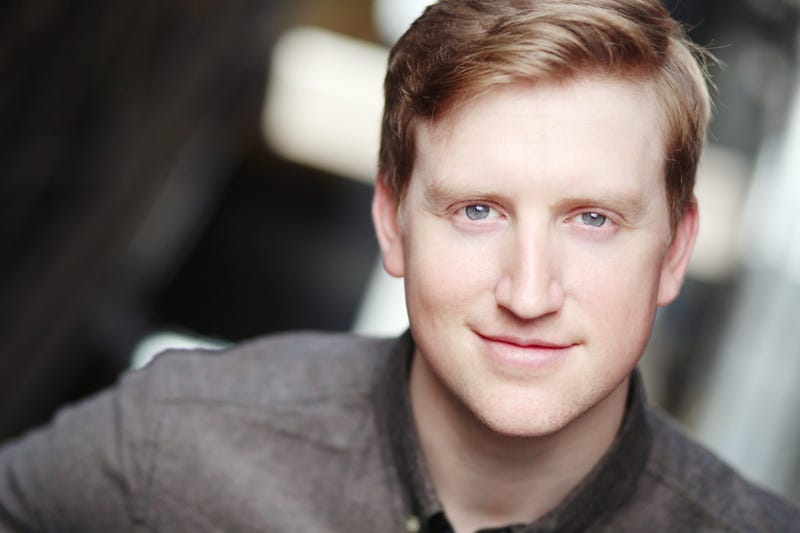 DALLAS (1080 KRLD) - What is it really like to perform in a Broadway production?

One of the Dallas-Fort Worth natives who knows first hand is Travis Waldschmidt.  He grew up in Coppell and graduated from Marcus High School, before majoring in Dance at SMU.

The Broadway veteran has performed in Wicked, Matilda, and Groundhog Day over the past few years.  But, his latest role in Kiss Me Kate is perhaps his most challenging.
As a Swing, he covers seven male roles in Kiss Me Kate, and recently he had to cover for the role of the Stage Manager after the actor was caught on a train trying to get to the auditorium.

"I had 15 minutes whole minutes to put on a costume, shave, put on a microphone and go on," Waldschmidt reflected.  "So, stress to say the least!"

But he went on, and covered the role with the confidence that he gained through intense preparation.

"I do lots of homework on this stuff.  I'm working until probably midnight writing out charts and going over lines." Waldschmidt says. "When you cover seven roles, it's a lot more time demanding than if you're just doing the one."

Kiss Me Kate's run at Studio 54 in New York was recently extended through June 30.

Waldschmidt has great advice on making it on Broadway, and insights on what it's like to work with legend Kelli O'Hara, who stars as Lilli Vanessi/Katharine in the show.