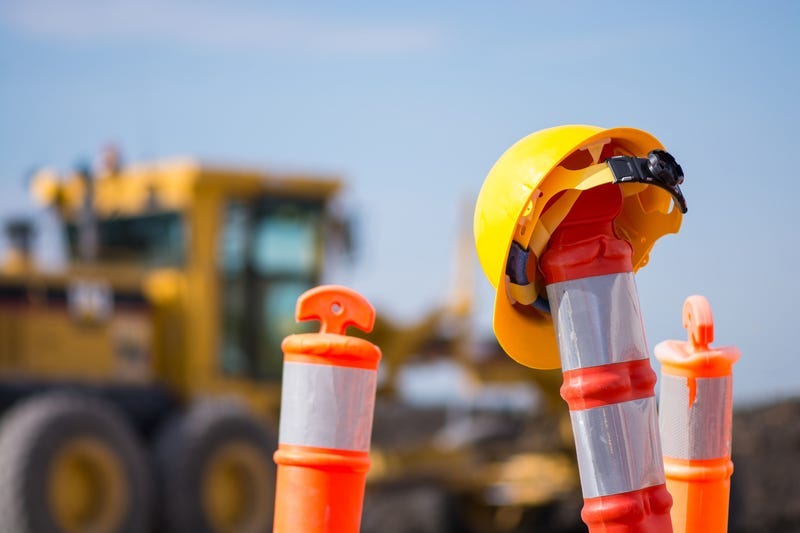 DALLAS (KRLD) - Investigators for the Occupational Safety and Health Administration are blaming a Richardson company's safety practices for a fatal construction accident that happened in July.

One worker was killed and two others hospitalized when they were overcome by dangerous hydrogen sulfide gas while working on a sewer line in West Dallas.

The accident happened July 5 at a project on Singleton near Sea Harbor.

The Dallas County Medical Examiner's office said it could not find the report that would contain the man's identity.

In its report, OSHA says RKM Utility Services Inc. exposed the employees to a hazardous atmosphere, did not train the workers on the dangers of the gas and did not drain water from the trench where the men were working.

The company did not answer the phone and its voicemail box was full.