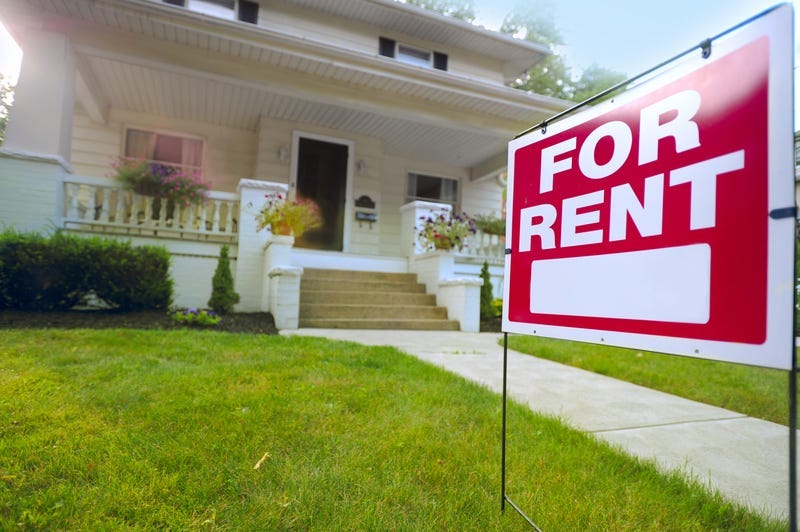 Plano had been requiring individual Airbnb hosts to pay the tax. The company says the city had no way to track those hosts to make sure they were paying.

"We believe this partnership will unlock significant new revenue for Plano moving forward, as it has for the state," Airbnb's Laura Spanjian wrote in a statement.

In 2017, Airbnb reached a deal with the Texas Comptroller's office to collect the state's seven percent hotel tax. Airbnb says that produced $15.3 million in the first year.

The agreement in Plano only applies to Airbnb. Plano says it is still working on deals with other short term rental companies.