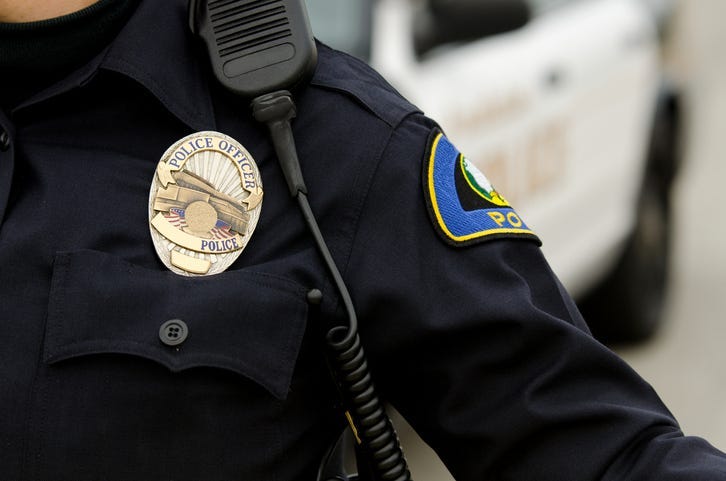 DALLAS (1080 KRLD) -A video of a Pasadena man making racist statements in a Friendswood cellphone store is going viral.

Acording to reports, 38-year-old Joey Christian of Pasadena became angry when his nephew could not open an account because he didn't have the proper ID for a credit check.

His anger went up a level or two when he learned the clerk's name was Mohammad.  He said "I don't like dealing with some little pee-on [sic> Arab that doesn't even belong here," and added "People like this are the reason our country is going what its going to. Because I've been killing his kind for longer than you've been alive."

He also said he had killed Arabs for almost two years.

Christian was ticketed for disorderly conduct and public intoxication.

He got a DWI last week, on Aprl 8th, his second.