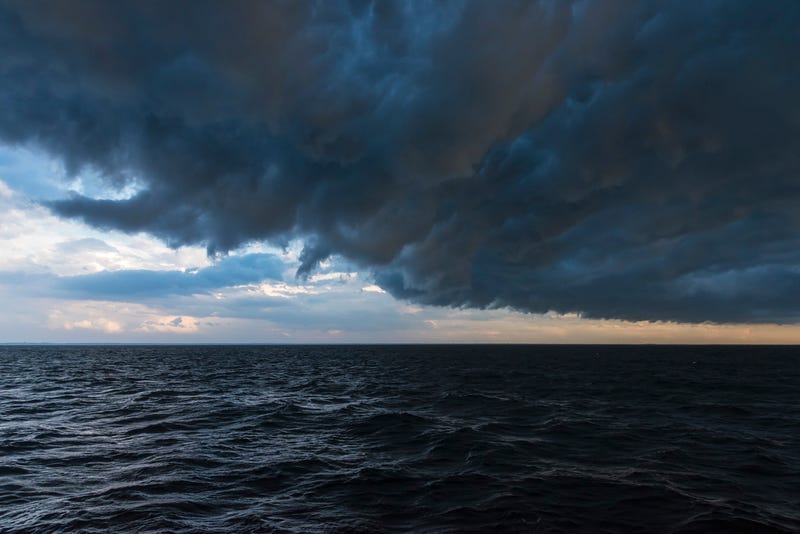 DALLAS (1080 KRLD) - No major ice storms. No significant snow. No temperatures in the teens.

If you like your winter seasons quiet and uneventful, you should be pleased with the one we are wrapping up.

For the fourth consecutive winter, the Dallas-Fort Worth area escaped without a crippling ice storm. We did experience some spotty icing a few weeks ago, but nothing like the infamous "cobblestone ice" event of several years ago. In Fort Worth, National Weather Service Meteorologist Patricia Sanchez said, "A lot of people, they say we definitely are due for a winter event." She said it is unusual for North Texas to go several consecutive years without such an occurrence.

This winter was also almost completely devoid of snow. Sanchez said, "DFW actually got a trace of snow on January 19 and January 22. That's not measurable, just a trace." When you add up the last four winters in North Texas, the combined snowfall for that period is only 0.1 inches. Our last "snowy" winter came when 5.8 inches fell in 2014-15.

The coldest temperatures recorded this winter came at the tail end of the season. The mercury tumbled to 21 on consecutive mornings on March 4-5. The warmest day of the season came back on February 4, when the temperature hit 80 degrees. It remains our only 80-degree reading so far in 2019.

As we roll into the new season, you might want to keep the umbrella handy. We still are expecting the effects of a weak El Nino pattern. Sanchez said, "That favors near-normal temperatures and above-normal rainfall for the next few months."