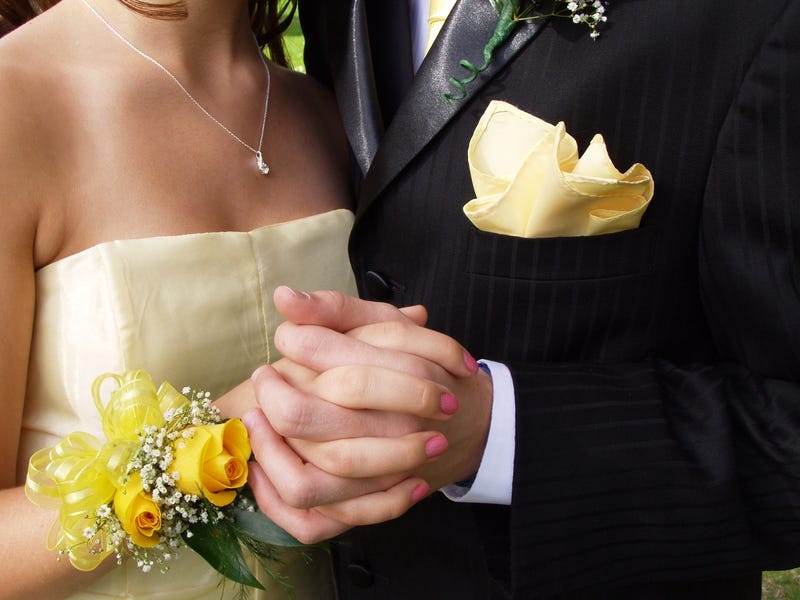 The officers pulled over the couple, and led them to the back of the vehicle, where Andrew had balloons and the invitation hidden in the trunk.  Officer Nikki Lockwood was part of the surprise and says Erryn was on edge at first.

"She had actually been pulled over twice, and got two tickets that same week," Lockwood said. "So she was mad at him (for getting pulled over) at first.  But after that she was super excited."

In the end, Erryn said "yes".  And it made for a great feature on the Southlake Police Department's social media pages.​

Yes, prom-posals are apparently still a thing!Andrew Vallerie has known his School Resource Officer Tatsak for the last few years while attending Carroll High School. So when Andrew wanted to ask his girlfriend Erryn to prom, he knew who to ask for some flair! @Carrollisd1/ pic.twitter.com/PHfAYAAEyv