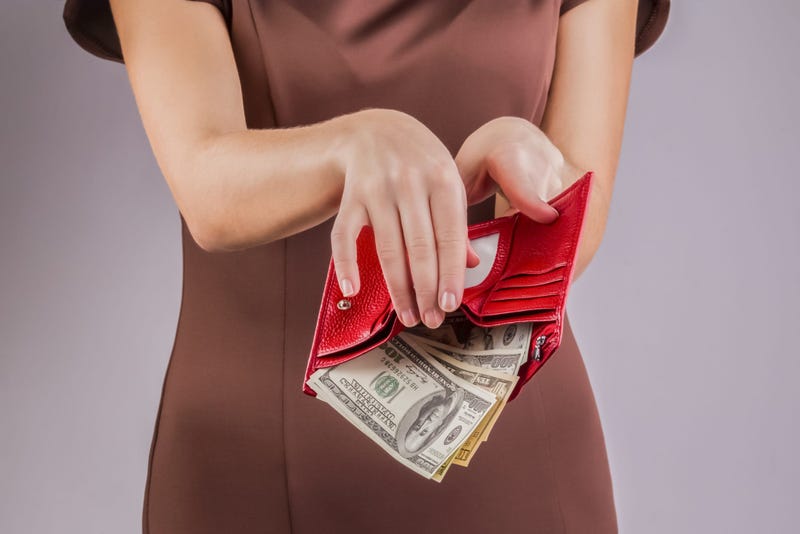 DALLAS (KRLD) - The partial government shutdown is now in its 26th day, and for many people going without a paycheck, things are getting tight financially. This, as a new survey by Bankrate.com finds most Americans don’t have enough savings to cover a $1,000 emergency.

"Just four in ten Americans say they could absorb an unplanned expense with their savings," said Greg McBride with Bankrate.com. "Among the other 60%, a little more than a third said they would have to borrow in one form or another, whether it is putting it on a credit card, getting a personal loan or borrowing from family and friends. 14% said they would have to cut back on spending and 5% said they didn't even know what they would do."The personal finance website found in 2018 that those making less than $30,000 a year were twice as likely to use some form of borrowing rather than savings, while households making more than $50,000 were more apt to use cash.So how do you build an emergency fund? McBride recommends starting small. "You've got to pay yourself first. So set up an automatic deposit from your paycheck into a dedicated savings account. It's that habit of saving that is critical to building up wealth over time. Unplanned expenses are inevitable. They're going to come along and they're going to put a dent in that savings that you've accumulated, but by automating it, you're only one paycheck away from replenishing it."