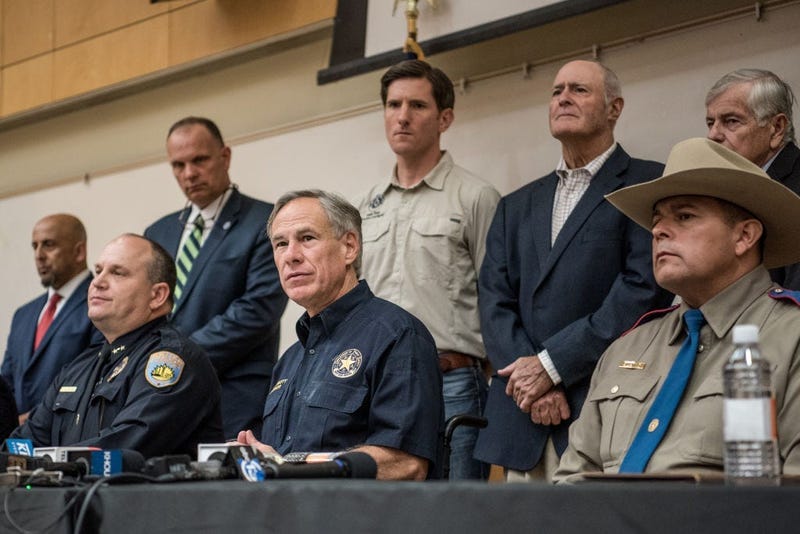 (KRLD) - The man who went on a shooting spree in Odessa, Texas, has been identified by police as 36-year-old Seth Aaron Ator.

Odessa Police Chief Michael Gerke announced at a press conference Sunday that while they knew the shooter's identity, they wouldn't be releasing the information to the media because it would give the shooter further notoriety. They have now released the name of the man on their Facebook page.

UPDATE: The active shooter has been identified as Seth Aaron Ator, 36, of Odessa.

The shooting began when a car was stopped by a Texas Department of Public Safety trooper for not signaling. The driver shot at the troopers through the back window, injuring one, and driving away.

Ator continued to shoot at civilians, until he was killed by police following a chase around neighboring areas of Odessa and Midland. The suspect was shot and killed at a movie theater in Odessa.