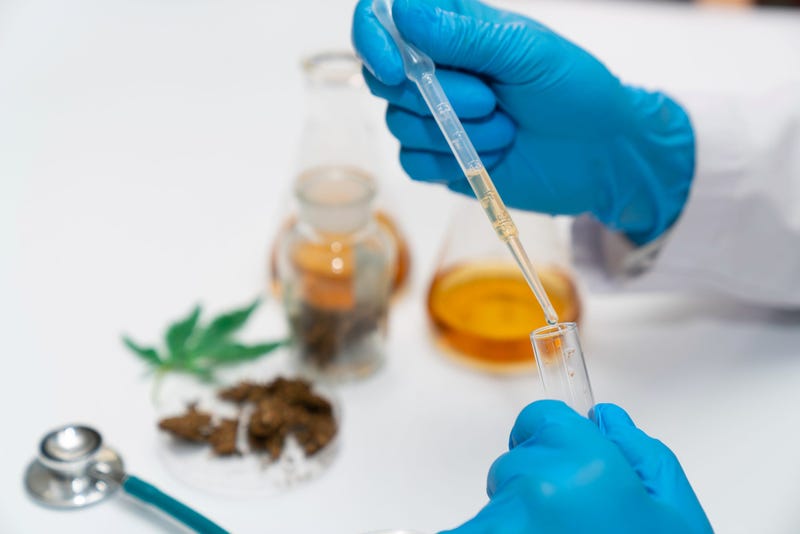 Texas Counties have had to dismiss hundreds of cases due to the inability to test the difference in THC levels of legal hemp and illegal marijuana. By definition if there is .3-percent or more of THC (the psycho-active ingredient) found in cannabis it’s considered marijuana and less than .3-percent is considered legal hemp. Neither the Texas Department of Public Safety nor local counties currently have the equipment or financial ability to test the TCH levels of cannabis.

The state is working with the US Drug Enforcement Agency on a solution.

The DEA’s current system tests for 1-percent of THC, which is higher than the state’s .3-percent limit, but it would allow Texas to move ahead with prosecuting marijuana possession cases. Lynn Garcia, the Director of the Texas Forensic Science Commission says there’s an advantage to using the DEA’s testing system. “It gives critical information to decide how to proceed with a case without the cost that the labs thought they were going to have to incur doing a full quantitative method in every single case.”

Garcia says Texas has been working to localize the DEA’s THC testing process. “The faculty members at Sam Houston (State University) are tweaking it a little bit to respond to some feedback from our chemists here in Texas, but we think within about six months-time the laboratories will be able to release reports with the same reporting result that the DEA has used which will give the criminal justice system much better information to work with at a much more cost effective way that will make better use of taxpayer money.”

Back in July Governor Abbott sent a letter to local prosecutors explaining that the newly signed law legalizing the growing of hemp in Texas did not decriminalize marijuana and that they should use circumstantial evidence going forward to prosecute possession cases. Abbott went on to discuss the financial expenditure of the testing process saying, “As more companies enter the testing marketplace, the costs of the tests will certainly decline.”