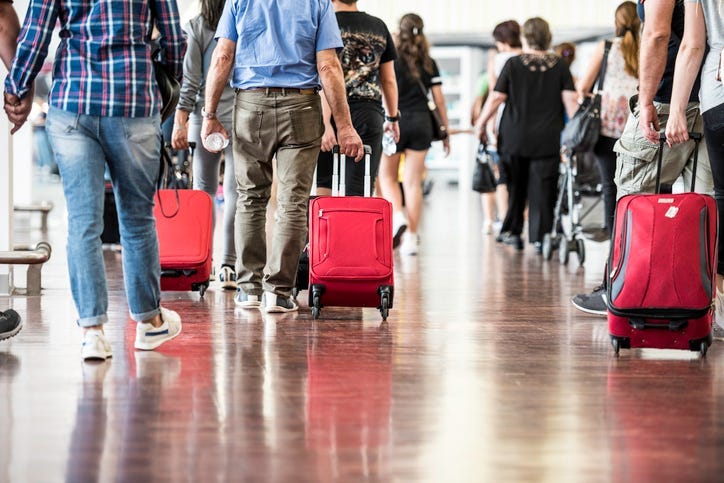 AUSTIN (1080 KRLD) – Texas Attorney General Ken Paxton filed a petition in Travis County District Court against the City of San Antonio as part of his office’s investigation into the city’s exclusion of Chick-fil-A from an airport concession contract.

The petition seeks to compel San Antonio to hand over documents deemed public under state law.

The Public Information Act ensures that “the people, in delegating authority, do not give their public servants the right to decide what is good for the people to know and what is not good for them to know.” Nevertheless, the City of San Antonio has refused to comply with the Office of the Attorney General’s investigation, instead claiming an exemption to disclosure.

“The City of San Antonio claims that it can hide documents because it anticipates being sued,” Attorney General Paxton said. “But we’ve simply opened an investigation using the Public Information Act. If a mere investigation is enough to excuse the City of San Antonio from its obligation to be transparent with the people of Texas, then the Public Information Act is a dead letter. The city’s extreme position only highlights its fear about allowing any sunshine on the religious bigotry that animated its decision.”

On March 28, Attorney General Paxton sent a letter to Mayor Ron Nirenberg and the San Antonio City Council informing them of his investigation. He also sent a letter urging the Department of Transportation to conduct its own inquiry, which is currently ongoing.

During the legislative session that just ended, Democratic State Representative Richard Raymond spoke out on behalf of the San Antonio City Council’s decision to reject the Chick-Fil-A airport application.

While arguing on the House Floor against Senate Bill 1978 nicknamed the Save Chick-Fil-A bill, Raymond said the airport application was not rejected due to the restaurant’s connection to the anti-LGBT organizations.

Raymond said the reason the City Council didn’t approve the application was because they don’t open on Sundays. “At the end of the day, and officially that’s why they did it. Now, in addition to that a couple of those council members had personal views about Chick-Fil-A because of their personal views. But the fact is they did not get the contract in San Antonio because they don’t open on Sunday.”

Raymond added that 17-percent of the San Antonio Airport traffic goes through on Sundays.

music
Trick or treat! When celebrities go as other celebrities for Halloween
music
Don't be a Grinch! Build your own Whoville for the holidays
music
'James Bond' actor Sean Connery dies at 90
news
'The Legend of Sleepy Hollow' at 200: A look at the history of this spooky American classic
news
Stimulus checks: Will another round be approved after Election Day?
music
Kelly Clarkson dressed up as an iconic Meryl Streep character for Halloween