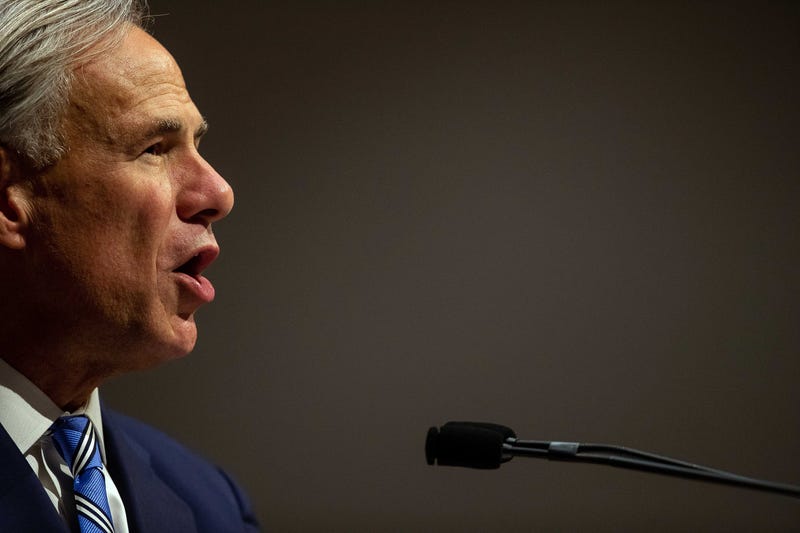 AUSTIN (AP) — Texas Republican leaders are signaling that a failed “bathroom bill” in 2017 that targeted transgender individuals and upended the legislature isn’t coming back.

Corporate heavyweights from Amazon to IBM lined up two years ago against the efforts, which erupted into one of the most high-profile bills in any U.S. legislature. One proposal would have required transgender people to use public restrooms corresponding to the gender on their birth certificates.

A North Carolina “bathroom bill” in 2016 sparked backlash and boycotts worth billions of dollars in lost revenue.