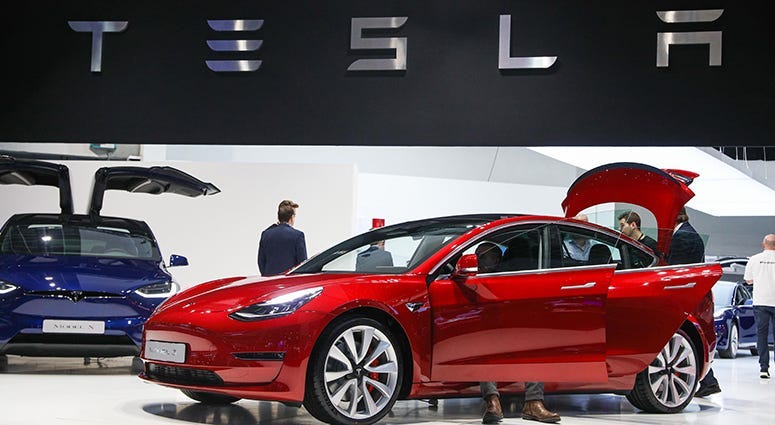 AUSTIN (1080 KRLD) - One Texas lawmakers is attempting to throw another roadblock at a popular electric car company.

It could soon be illegal to service your car in Texas if you own a Tesla.

Despite the issue, thousands of Texans have bought Tesla's, which the company has imported from different states.

Tesla has been able to service those vehicles through their own service centers, but a new bill introduced by Republican Senator Kelly Hancock of North Richland Hills could block that too.

If the proposed bill SB-1415 goes through, it would be effective as soon as Sept. 1st of this year.