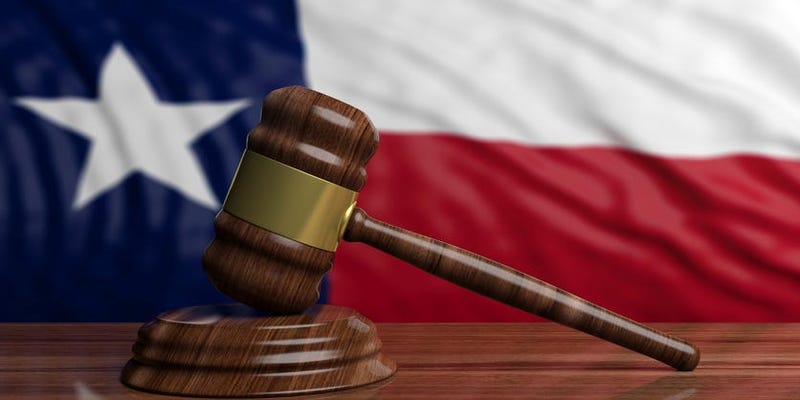 DALLAS (1080 KRLD) - The 2014 Ebola outbreak is at the center of a lawsuit filed by the former owner of an Ohio bridal shop against Arlington-based Texas Health Resources.

The Texas Supreme Court has agreed to hear the case, with arguments scheduled for Nov. 7.

Former shop owner Anna Younker said when it was discovered Vinson was infected and contagious, her store had to close temporarily for decontamination.  It eventually shut down permanently.

Younker's lawsuit alleges Texas Health was negligent in allowing Vinson and another nurse to become infected with Ebola.

The state Supreme Court will decide if the lawsuit can proceed.  Texas Health Resources is asking the court to throw out the suit.​