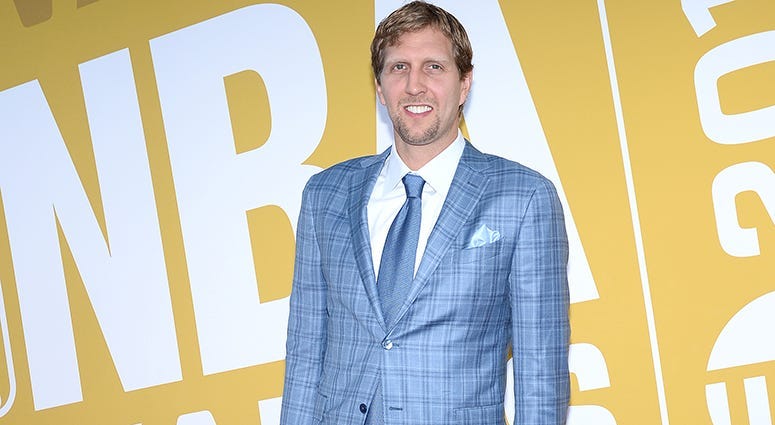 DALLAS (1080 KRLD) - It appears this may be the final season for Dirk Nowitzki, and Mavs fans are paying big bucks for the chance to say goodbye.

The last home game of the season for the Mavs is April 9 vs. the Phoenix Suns.

The average ticket resale price of $287.

The average resale value of a Mavs home game this season is $93, making April 9's game more than 200-percent higher than average.

Tickets during the 2011 NBA Finals between the Mavericks and the Miami Heat were much higher, as those had an average resale value of around $700.

It's widely believed this will be Nowitzki's last season in the NBA. The 14-time All-Star spent each of his 21 seasons in Dallas, where he won the 2007 MVP award and led the Mavericks to their first and only championship in 2011.