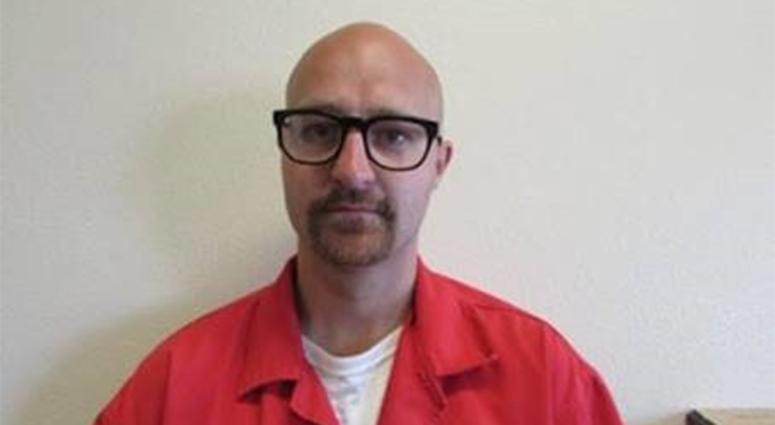 (1080 KRLD) - One of the inmates who escaped from a prison in Wyoming a week ago may have come to North Texas. Two prisoners escaped from Wyoming Honor Conservation Camp last Sunday.

One of the two was arrested in Mesquite Sunday morning.

Mesquite police received a suspicious person call at 3:12 a.m. Sunday. They say officers arrived at the call in the 1200 block of Americana Lane, near Town East Mall, and saw two people running.

Police say they captured one of the men but the other escaped. They identified the captured suspect as one of the escapees and say the other, Robert Simpson, ran off.

Simpson, 30, was in prison in Wyoming for aggravated burglary with a weapon. Mesquite police say he should be considered dangerous.