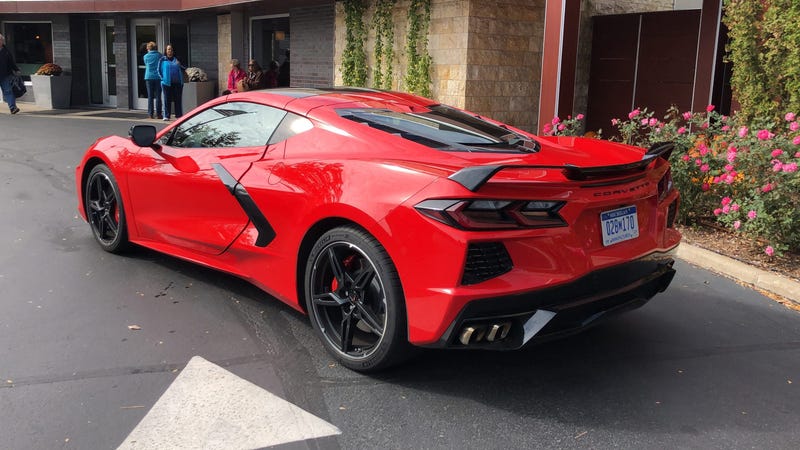 A reimagined American classic was just named the 2020 Motor Trend Car of the Year.

It's the third time the Chevrolet Corvette has received the prestigious "Golden Calipers" from the publication.  The 'Vette also was honored in 1984 and in 1998.

The 2020 Corvette Stingray is the first to feature a mid-engine configuration, leading Motor Trend to compare it to various European "supercars."

The new C8 Corvette has yet to go into full production.  The car will be built at General Motors' plant in Bowling Green, Kentucky.  The company says it should begin arriving in showrooms late winter or early spring.