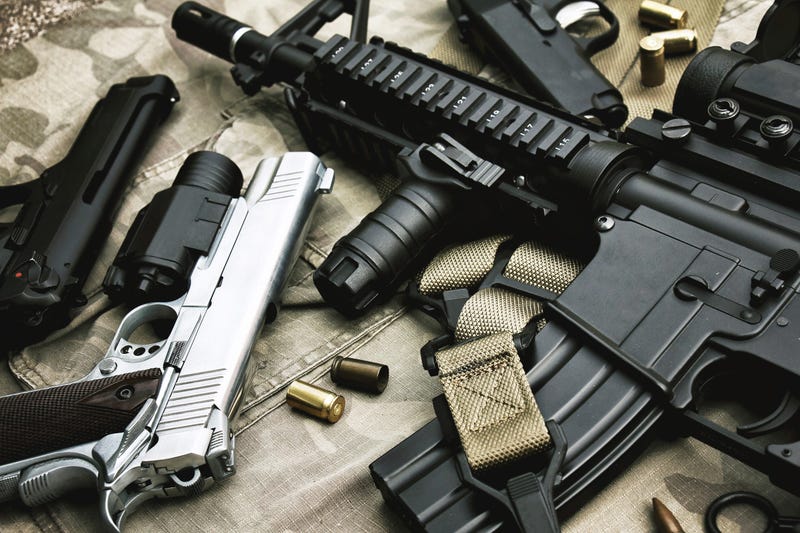 September is Suicide Prevention Month, and a new campaign encourages safe gun storage to give loved ones a second chance at life.

The national "End Family Fire" campaign asks gun owners to do their part to reduce the risk of "family fire," a shooting involving an improperly stored or misused gun in the home.

According to researchers, 90% of suicide attempts with a gun are fatal, while only 4% of attempts on average through all other methods are deadly.

Marine Corps veteran Kyleanne Hunter is a representative of the campaign, while college student Adam Friedman lost his grandfather in a gun suicide.

They both spoke with KRLD's Chris Sommer.