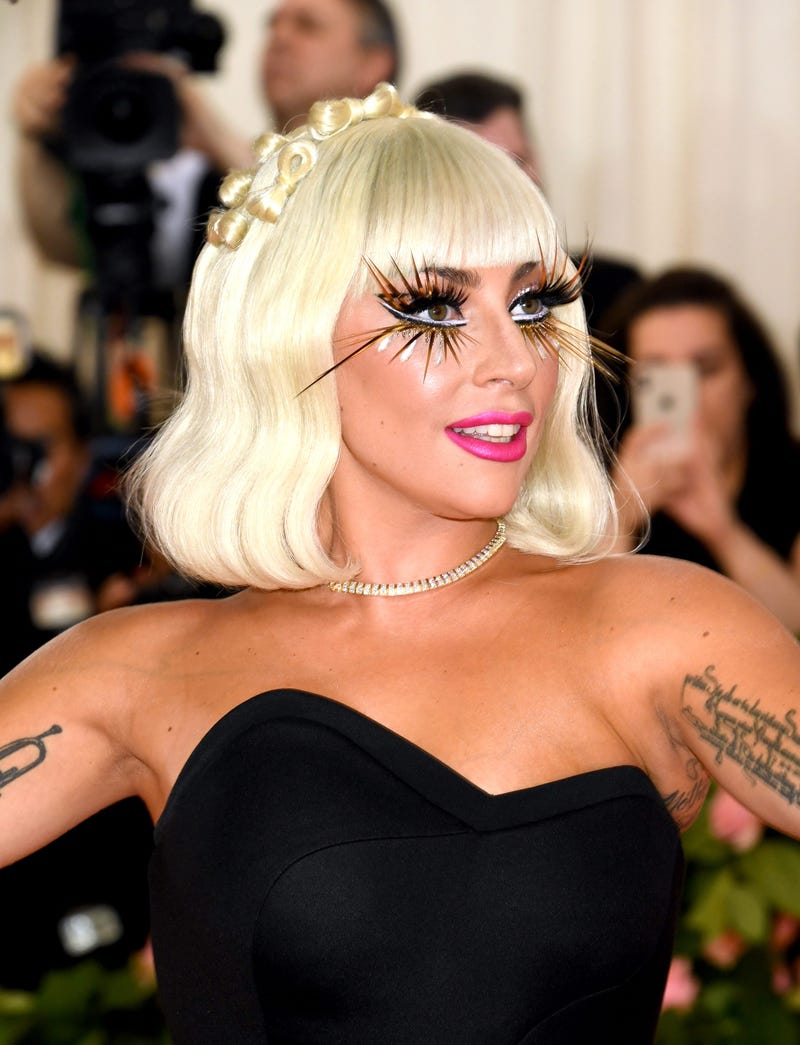 Lady Gaga has managed to do something that no one else can.

She has managed to pull the three major networks together to show a concert special at the same time.  AND she has the three hosts of the late night talk shows all together to co-host it.  That's Stephen Colbert, Jimmy Fallon, and Jimmy Kimmel.

Gaga is working with the Global Citizen group and the World Health Organization to put this show together.  It will air in primetime on April 18th on ABC, CBS, and NBC, as well as just about all the major digital platforms.

She also says it's a fundraiser, but they've already raised the funds...so just sit back and enjoy the show.  They have already brought in $35 million in the last 7 days, before the show even airs.

IF you want to donate beforehand, you can through global citizen.org