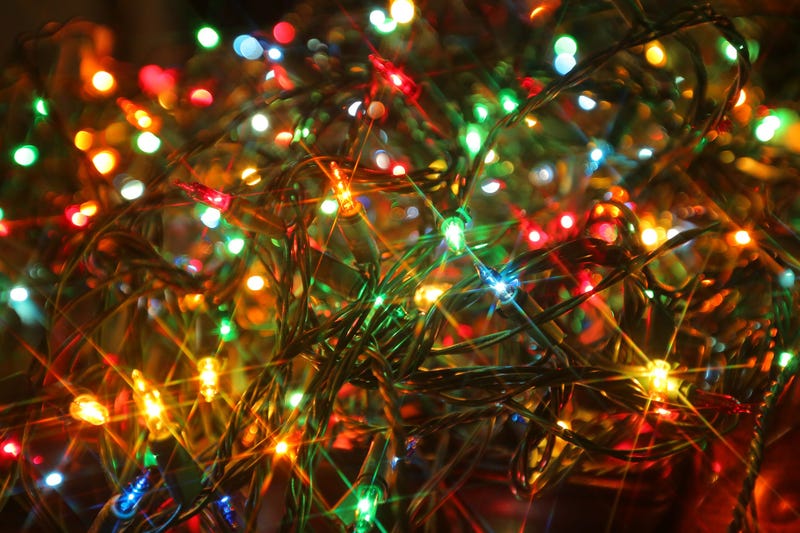 There's a lot of exciting events happening this week in North Texas. The Trans-Siberian Orhestra is in town to play two shows at the American Airlines Center, the Artisan Center Theater has two performances of Elf, and much more! See the events below.

This Saturday the Trans-Siberian Orchestra is performing at the American Airlines Center. The mother of all holiday performances, tickets are still available starting at $61 dollars, but hearing this amazing musical ensemble perform right here in North Texas is truly priceless…

Where: The American Airlines Center

A great day at the Library and Museum as we opened our new exhibit -- Holiday in the National Parks: Christmas at the White House 2007! Did you know the White House is a National Park?“Our national parks are more precious than gold to the United States.”– Mrs. Laura Bush pic.twitter.com/0TgLAdP93j

Looking for something to do with family and friends this holiday? Head on over to the George W. Bush Presidential Center, where the former first lady’s love of the country’s National parks takes center stage at the Center’s Christmas exhibit. An 18-foot replica of the official White House Blue Room Christmas tree is covered with gold stars, gold beaded garland, and hundreds of gold ball ornaments. The display, featuring White House decor from 2007, is open to the public through Jan. 5, 2020.

Fun for the whole family and kids of all ages, the story of 'Elf' is on stage in Hurst this holiday. It's the story of Buddy, a young orphan who thinks he's an elf and travels to New York City to spread Christmas cheer to people who are having tourble believing. The show's taking place at Artisan Center Theatre on East Pipeline Road in Hurst.

When: through December 21st

Tickets start at $14, get them HERE

4. Star Wars: The Rise of Skywalker

The final battle between the Rebellion and The First Order begins in theatres starting tonight. Tickets are going fast and theatres are sure to be packed throughout Christmas week so be sure to get your tickets now and purchase ahead of time.

When: December 19th and on