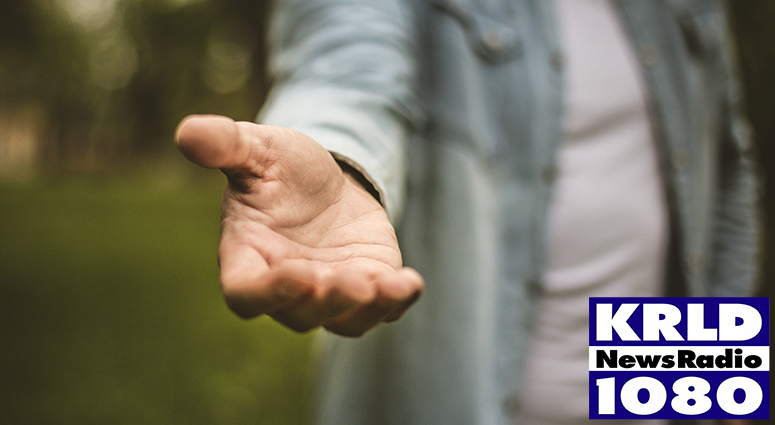 It was as a volunteer at Dallas CASA, which stands for Court Appointed Special Advocates, that restaurant owner Francois Reihani learned about the difficulties that children in foster care face.

"One of the meetings was bringing in kids who had aged out of foster care. We had three kids tell their stories and each story was worse than the next," Francois said. "I was in complete with everything they had just said and what was worse is that I knew that most people, 99.9% of people, had no idea this was happening either. So if you don't know about a problem, it will never get solved."

Francois threw himself into research and wasn't hopeful about the situation but wanted to see if there was a way he could help.

"I started interviewing a lot of kids and trying to figure out how I could help," Francois said.

Francois ended up creating a non-profit called the We Are One Project in hopes of being able to provide a way for children to successfully age out of the foster care system including therapy, housing placement, job placement, and mentorship.

"After a year, we realized that what we were doing wasn't working well enough and the main core of the problem was that we couldn't place kids in jobs. Most employers weren't willing to provide those jobs and if you're not making enough money to sustain yourself, obviously, everything else crumbles," Francois said.

That's when the idea of LaLaLand Kind Cafe came about.

"LaLaLand Kind Cafe was born out of problem. We wanted to create a place where we not only hire and mentor foster youth who have aged out of the system, but much more than that....create a new business model where we show that you can be a business that is profitable and you can sustain your own lifestyle and also give back to your community," Francois said. "We believe that that is the business model of the future and we're trying to prove that it works."

Francois says their program is far from perfect and not every youth they hire works out because there is substantial trauma that many of these kids have dealt with but says they have seen some success.

"We're also starting to realize that some of these youth don't just need a job, they just need someone to care about them," he said. "We don't do much. All we do is provide a stable place for them and love and care and a job. The rest is up to them."

If you know someone making a difference in the community, send Susy an email at susy.solis@entercom.com. ​