CHICAGO (WBBM NEWSRADIO) -- Chicago will transform once again into Gotham City for the latest Batman movie.

According to Screen Magazine, Director Matt Reeves and his team will be shooting in Chicago for five days next month for The Batman, and are currently in pre-production. The filming dates have been set for October 16, 17, 18, 24 and 25.

Sources told Screen Magazine that filming is expected to take place mostly in downtown Chicago, "capturing some action-packed scenes with extensive driving sequences and a massive number of cameras in play." 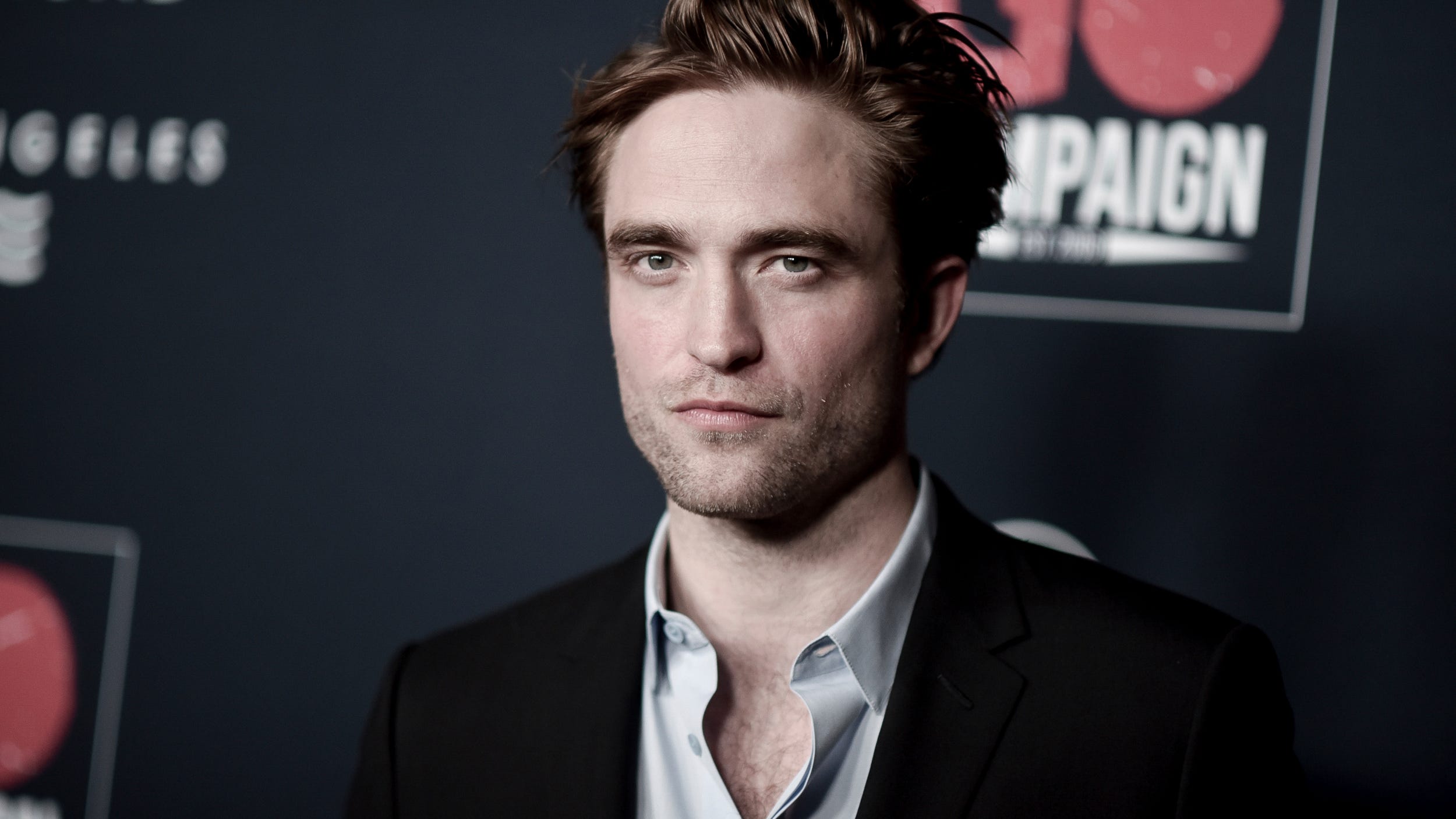 The film is currently filming in the UK. Robert Pattinson, who stars as Batman, returned to set last Thursday, Sept. 17, after contracting COVID-19.

But will the cast be in Chicago for the shoot? It is currently unknown. Screen Magazine said we will probably all find out at the same time - when cameras roll on Oct. 16, as cast lists for October 16-25 have not yet been made available.

The movie also stars Zoe Kravitz as Catwoman; Colin Farrell at the Penguin; Paul Dano at the Riddler; and Jeffrey Wright as Commissioner James Gordon.