In what stopped just short of a victory speech, Democratic presidential candidate Joe Biden again urged patience and calm as his campaign appeared to close in on the White House.

"We don’t have a final declaration of victory yet, but the numbers tell a clear and convincing story," Biden said. "We’re going to win this race."

Biden spoke to the nation in brief remarks from the Chase Center in Wilmington, Delaware. His running mate, California Senator Kamala Harris, was at his side.

"The tallies aren’t just numbers. They represent votes and voters, men and women that exercised their fundamental right to have their voices heard."

Aides spent the day making preliminary plans for Biden to speak again late Friday on the presumption he would be over the 270 electoral votes needed to clinch the White House, according to CBS News

However, that never materialized.

Biden maintained leads in Nevada, Pennsylvania, Georgia and Arizona, the last of which saw a tightening contest Friday between the Democratic nominee and President Trump. Earlier Friday, the former vice president took the lead as mail-in ballots continued to be counted in Pennsylvania and Georgia. The president leads by a wide margin in North Carolina, another state that’s too close to call. 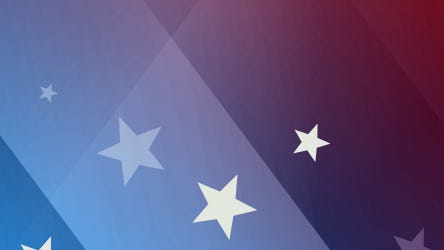 "Democracy works," Biden said, alluding to ongoing litigation in several of the aforementioned states over votes and the processing of ballots. "Your vote will be counted. I don’t care how hard people try to stop it. I will not let it happen."

The Democrat also mentioned the early stages of his team’s possible transition to the White House, referencing briefings on the worsening coronavirus pandemic and economic health of the country.

While clinching the presidency seemed imminent for Biden, TV networks and The Associated Press have held off on projecting a win for either candidate in the remaining uncalled states.

"I hope to be talking to you tomorrow," Biden closed. 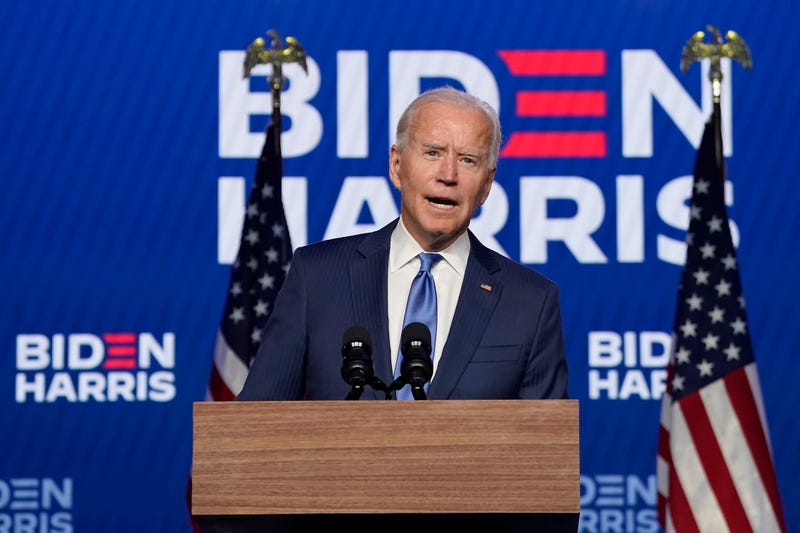 Biden also delivered short remarks along the same lines Tuesday, Wednesday and Thursday. Biden’s strategy since Tuesday has to provide been a calming presence, a stark contrast to what the country has gotten from President Trump.

Trump’s Thursday press conference echoed what the country heard from the president on Election Night. His continued pushing of baseless voter fraud accusations have had strong reverberations around the political world, receiving condemnation from Democrats and a largely muted response from Republicans.

Some, like Senator Lindsay Graham and House Minority Leader Kevin McCarthy have backed the president’s unproven claims. Others, including Senator and former GOP presidential nominee Mitt Romney, have come out against the rhetoric.

President Trump did not make public comments Friday, but was active on Twitter.