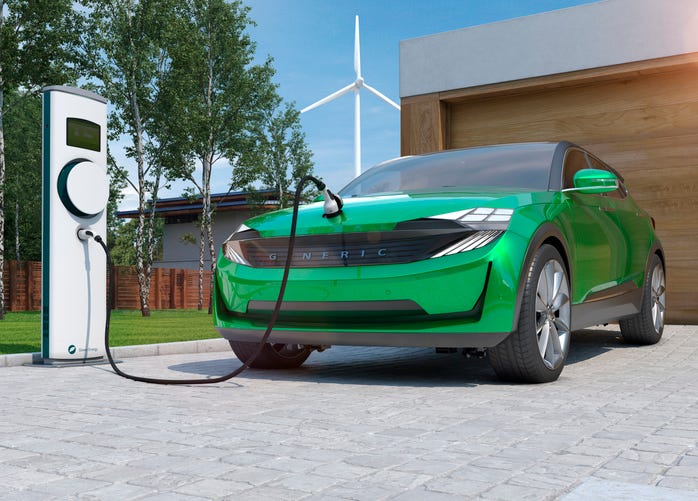 Tesla has issued a major recall of about 9,136 of its Model X cars, the National Highway Traffic Safety Administration said on Wednesday.

The recall includes all Tesla Model X vehicles from the start of production through a change in process and documentation made at the supplier.

Both appliques are adhered to the vehicle using urethane. If the applique-to-urethane interface lacks primer, then, over time, the adhesion may weaken, causing the applique to separate from the vehicle.

The company says they are not aware of any accidents or injuries resulting from this condition, however if the applique separates from the vehicle while in drive, it could create a road hazard for following motorists and increase their risk of injury or a crash. 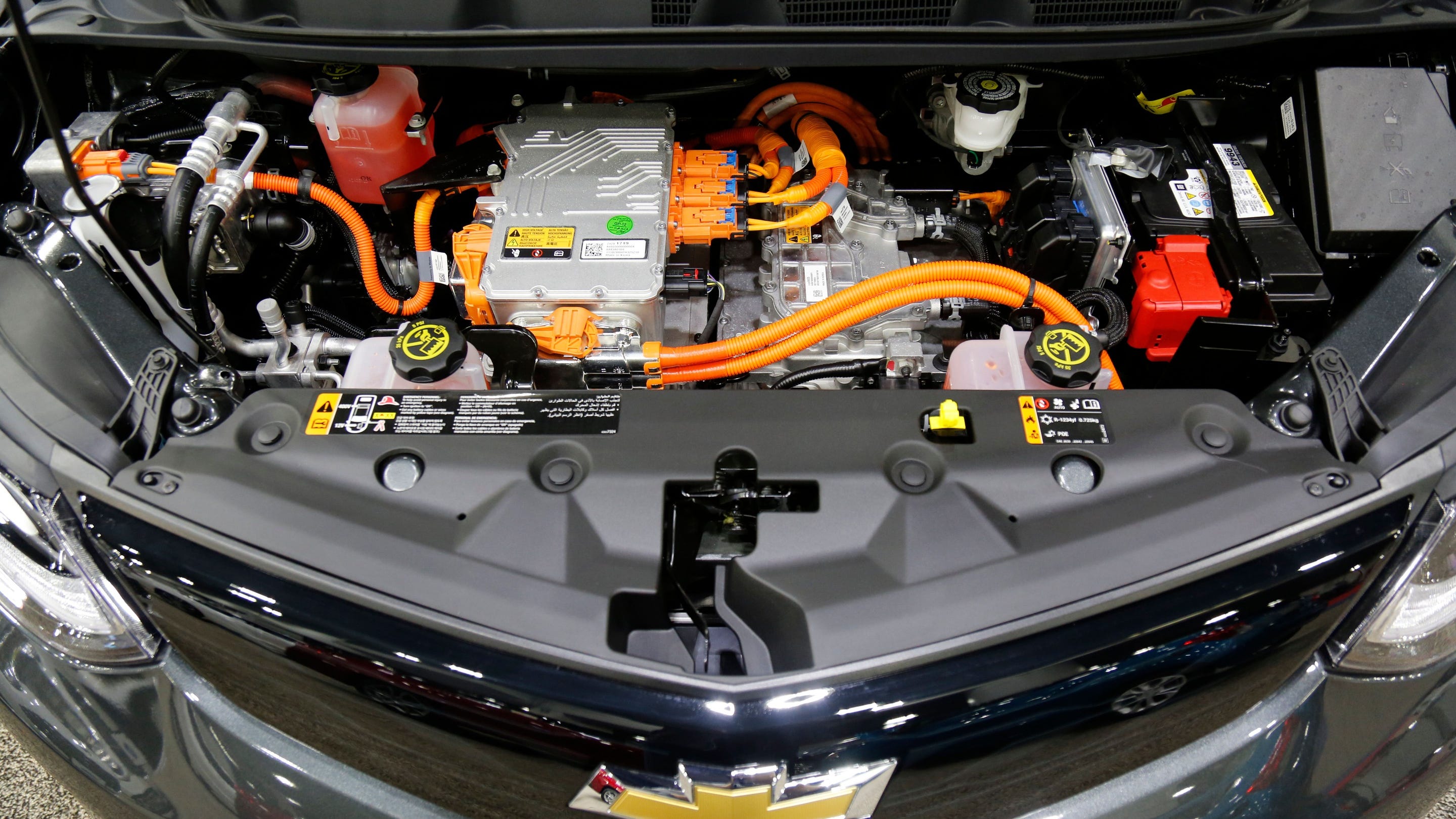 Prior to separating, an applique without primer may create a detectable noise inside the cabin for either a short or prolonged period of time. Separately, the owner may observe the applique coming loose.

Tesla notified its stores and service centers about the problem last week and will send letters to owners of the affected cars, according to the recall notice.

The New York Post reports the number of cars in the recall is about 11 percent of the 83,922 vehicles that Tesla produced in 2016. "The Elon Musk-led company has significantly ramped up production since then and expects to deliver 500,000 vehicles in 2020," per the Post.