As Americans continue to grapple with the effects of COVID-19, businesses are also feeling the impact.

While the coronavirus has had a severe effect on the dining and entertainment industry, Dave & Busters warns they may need to file for bankruptcy.

Fox News reported that the famous entertainment company announced layoffs and took a massive revenue hit with potentially dire outcomes if it can’t reach a deal with lenders. Dave & Busters may lay off some 1,300 employees across seven states.

The company, which offers a mix of food, drinks, and arcade games, said that business closures had caused a significant revenue decrease. Second-quarter revenue fell 85% to $50.8 million from $344.6 million in 2019. In the first quarter, revenues were down to $159.8 million in 2020 from $363.6 million compared to last year.

According to a report, the company announced a short-term debt-relief with its lenders until November 1. If that deal is not extended, the company may need to file for bankruptcy. 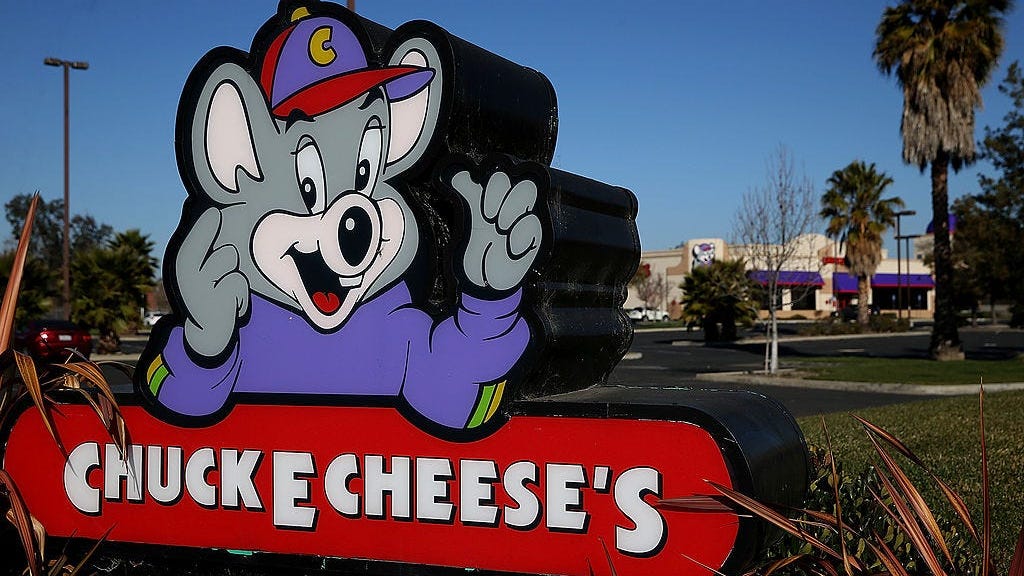 Now, the locations of the 45 restaurants that will close permanently have been revealed. The list includes 11 outlets that had closed before the onset of COVID-19.