Texas Governor Greg Abbott issued a disaster declaration for 29 counties ahead of Tropical Storm Beta, which is expected to make landfall on Monday night. 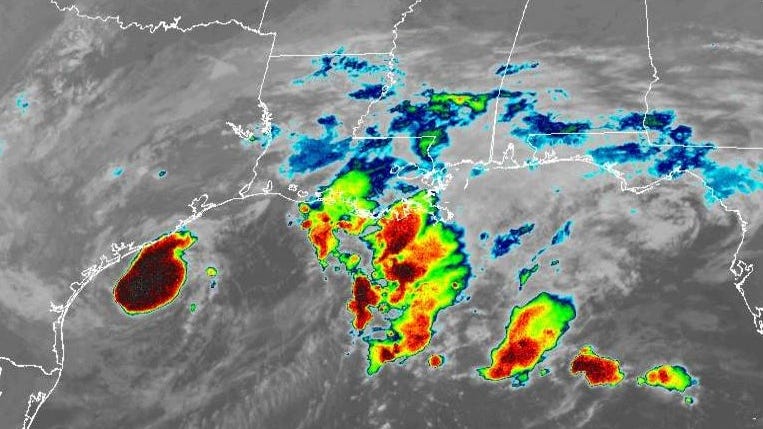 Governor Abbott said "as Tropical Storm Beta approaches the coast, I urge Texans in the path of the storm to remain vigilant and take necessary precautions to keep themselves and their loved ones safe from flooding, storm surge, and other impacts from this severe weather."

The State of Texas is working closely with local officials on the ground to provide the resources our communities need to respond to Tropical Storm Beta and keep residents safe.