ARLINGTON (1080 KRLD) - A man is arrested in connection with the death of his girlfriend's two-year-old son back in July of last year. 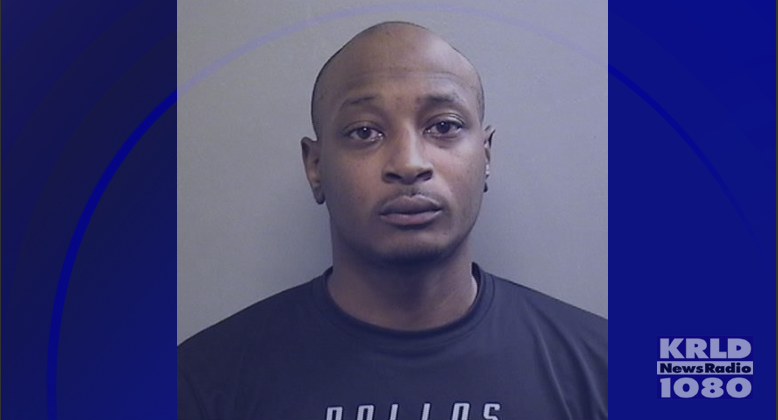 Quentin Walker, 29, is in the Arlington jail, charged with capital murder in the July 2019 death of Kasheton Ross.

In the arrest affidavit, Arlington Police say that Walker and the child's mother told emergency room doctors that Kasheton had fallen while in a grassy area and subsequently became unconscious.

However, doctors found that story not to be consistent with the child's injuries.

Investigators say Walker was the only one who was alone with the boy prior to him showing symptoms.