A Celina man remains locked up after three bodies were found in a burning home over the weekend.

Police initially got a call about gunfire at the home on Hickory Lane in Celina. While still on the way, they got word by radio that the house was on fire. 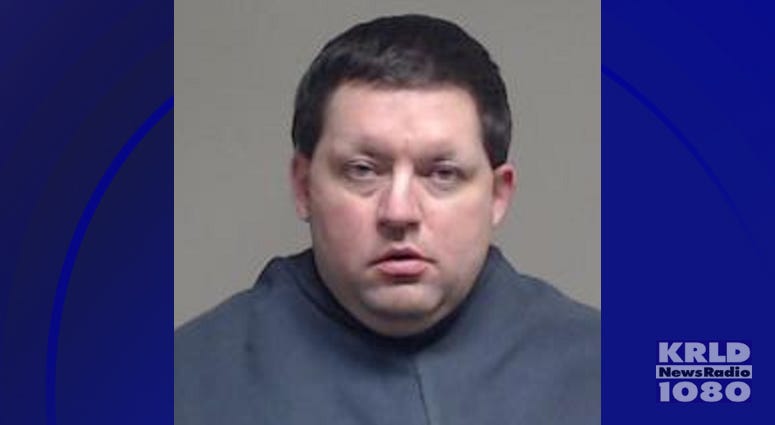 Michael Paton was immediately arrested on capital murder charges and remains locked up in the Collin County jail.

The names of the victims have not been released. But neighbors say Paton lived in the home with his wife and their two children.