Police in three counties are reviewing evidence in the arrest of a Red Oak man who may be behind a number of shootings and murders, including the October murder of Southern Methodist University student Jaden Urrea.

Police say Jeremy Harris, 31, could be behind a number of other shootings and murders in Dallas and Collin County  that have happened over the last few weeks.
“In my opinion, based on what I’ve seen so far, I believe that this is the definition of a serial killer.” Said Deputy Police Chief Reuben Rameriz.  “The characteristics of the shooting are similar.  Always shooting out of a vehicle.  There is no known motive outside of those known characteristics and behaviors of the shooter.” 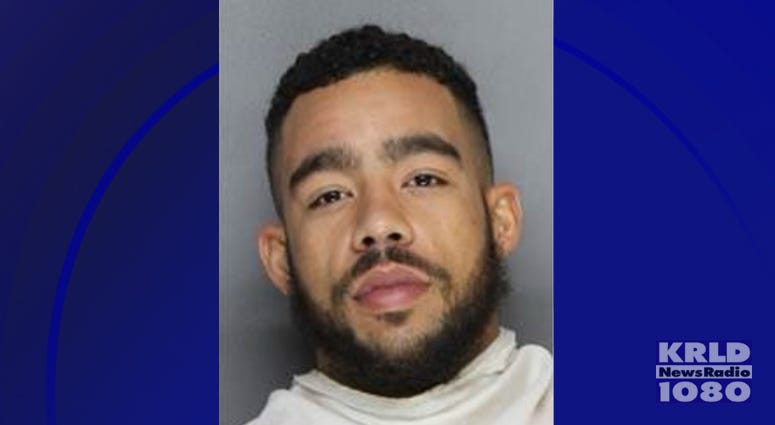 Deputy Police Chief Avery Moore says there were a pair of shootings in Dallas on November 14th by an unidentified man in a black Tahoe. Police say the same vehicle was later seen at a shooting two days later.

And over the last few days, police connected the Tahoe to the crime scene and death of 60-year-old Blair Carter who was found inside a burning home near the Dallas North Tollway.  That’s when police began to connect the dots.

“They were able to scrub social media and they found out there were other shootings in the Metroplex.” said Ast. Dallas Police Chief Avery Moore. “There was a shooting in Denton, Prosper, Frisco and there was an actual homicide in Celina.  The detectives thought it was interesting from the perspective of  there was a black vehicle that was associated to all these shootings as well as the homicide.” 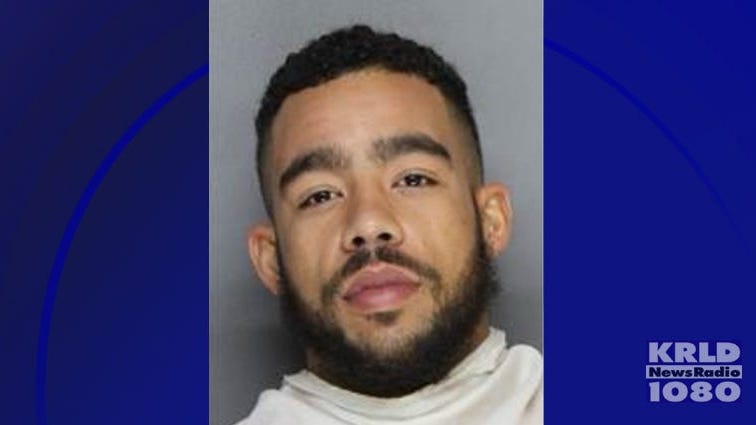 Late in the day Dallas Police served Harris with a murder warrant for Urrea’s death.  An arrest affidavit says Harris was driving a white Ford Taurus in the attack that happened at the intersection of Harwood and Jackson streets.  Police say the car was involved in an accident and has been in a repair shop.  They say the murder had a similar set of circumstances to the Celina murder.

Harris is being held on $3 million bond.  He is being held in the Collin County jail where he will first face charges in the Celina case.​

“My office has been working closely with numerous area law enforcement agencies since Wednesday’s murder in Celina and the subsequent arrest of Jeremy Rashad Harris for that crime. Harris is currently in the Collin County Jail on bonds totaling $3 million. We will continue to coordinate with all the involved agencies and jurisdictions to protect the public and see that justice is done. To respect the integrity of ongoing investigations, I will have no further comment at this time. 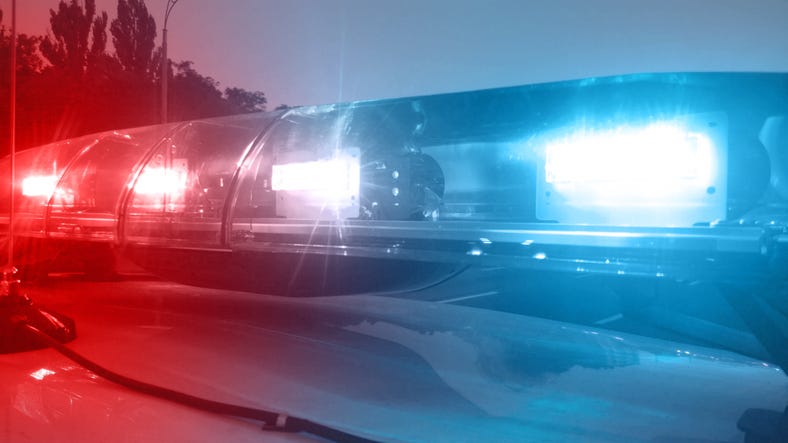 This is a developing story, come back for more updates.