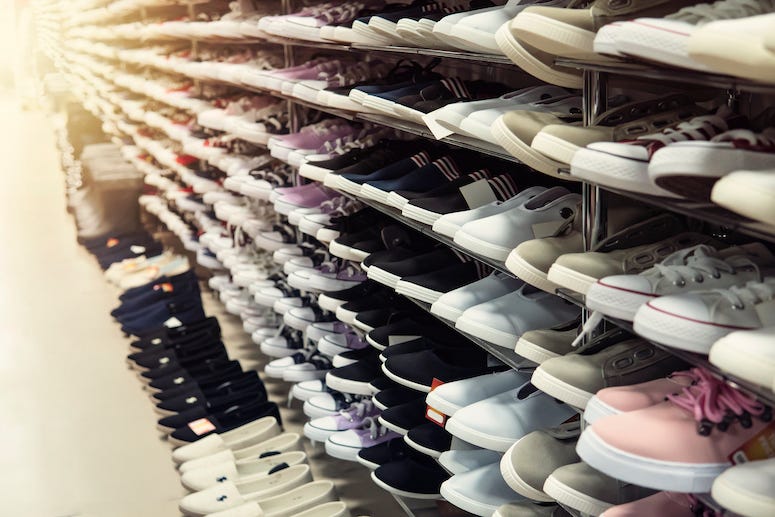 Brothers Sam and Sharif Sayed lost their older sister when they were 11 and 9, respectively.

One of their lasting memories of Dayna was the pair of sneakers she bought them just weeks before she died. Sam believes those shoes, his first pair of name brand sneakers, inspired him to walk into school with confidence, which has led to his current position, a first-year medical student at TCU and UNT Health Science Center School of Medicine.

Hoping to inspire current DFW children, the Sayed brothers, through their nonprofit Dayna's Footprints, purchased new pairs of shoes for area students, hoping to give them the same confidence they had with their new shoes all those years ago.

Sayed said, "We think about learning inequities in so many ways some kids don't have resources at school, the level of education and training from the school one of the things we've overlooked is what happens before they walk out the door. And that is just having the enthusiasm and the self confidence to walk out and go to school."

The brothers, and Dayna's Footprints, were able to raise $20,000 to buy new shoes for 120,000 kids, students from the Como and Stop Six neighborhoods, Fort Worth's Northside and Diamond Hill schools, and Foster Elementary in Arlington, where both Sam and Shariff went to school.