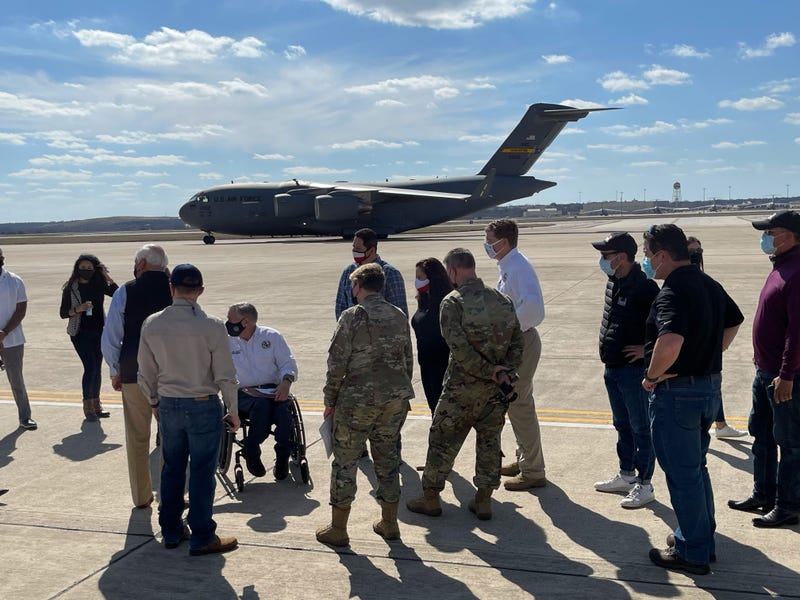 "This pause will give them time to address the electric and power billing challenges Texans are seeing," says Governor Greg Abbott.

Some have received bills of more than $10,000 as a result of record cold last week.

"It was a bi-partisan meeting. Senator Royce West, in particular, pointed out, we need to put partisan issues aside and work collaboratively together to deliver solutions for our fellow Texans," Abbott says. "We will have meetings this week to get to the bottom of this but also to provide relief and support to our fellow Texans."

Thursday, the Texas House State Affairs and Energy Resources Committees will begin hearings on ERCOT reform, which Abbott has declared an emergency item. 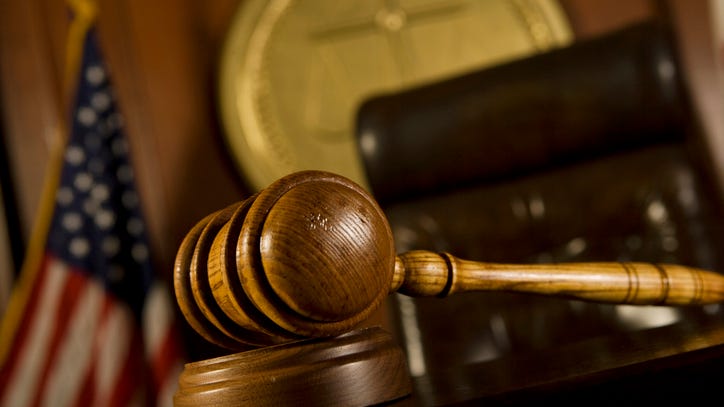 Can ERCOT be sued?

Sunday, only 30,000 people remained without power in Texas. Abbott said those outages should be repaired Monday.

Friday, about 15 million people were under boil-water notices. By Sunday, the Texas Commission on Environmental Quality said water had been restored to five million.

"I want you to thank your utility workers at the local level," says TCEQ Executive Director Toby Baker. "What they're doing right now is superhero status. They've been working 24 hours a day to get your water back on."

The Texas National Guard was working with the Department of Defense to deliver bottled water to people still affected by broken water mains. Through Sunday, trucks had delivered two million bottles of water; 1.4 million had been delivered by airplane and helicopter.

Kentucky and North Carolina had sent four additional aircraft to help with deliveries.

About 90,000 people have registered with FEMA for assistance. Individual assistance is available in 77 counties, including most counties in North Texas. A complete list is available below.

77 counties have been approved for @FEMA Individual Assistance.

Individuals who sustained losses in these counties can apply at https://t.co/EfZ4X0Khhn pic.twitter.com/GJbhFvPVHw