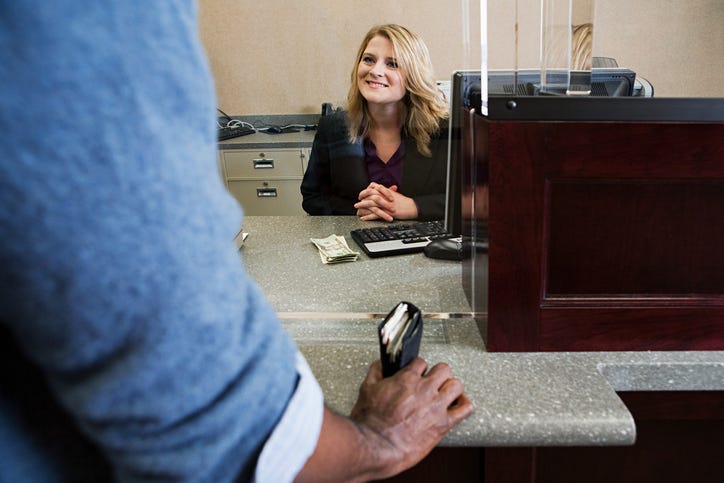 Arlington police have charged a man with trying to rob a bank yesterday.

It was about 4 p.m. when the man walked into a Chase Bank. Strolling up to a teller, he held up his phone with a four-word message on it that said "This Is A Robbery."

With that, he made a hand gesture mimicking a pistol.

He didn't get far. Police arrested him as soon as he stepped out of the bank.

He claimed it was a joke and he was just trying to strike up a conversation with the teller.

He's charged with Robbery By Threat.