Mansfield residents are on edge after a woman is attacked getting out of her car.

Police say a woman was sitting inside her vehicle in her driveway around 5 Monday morning, and as she got out, she saw a man crouching near the rear of her vehicle.

The suspect then began to assault the woman causing minor injuries. The victim began to yell for help and defended herself to the point where the suspect ran off.

The suspect is described as a black man in his 20's approximately 5 feet 10 inches to 6 feet tall with twisted dreadlocks. He was last seen wearing a dark colored shortsleeve t-shirt and ran from the location on foot.

Police are asking residents in the area to check their video surveillance systems to see if you captured the suspect in the immediate area.

Detectives also believe that the suspect is involved in several vehicle burglaries in the area. 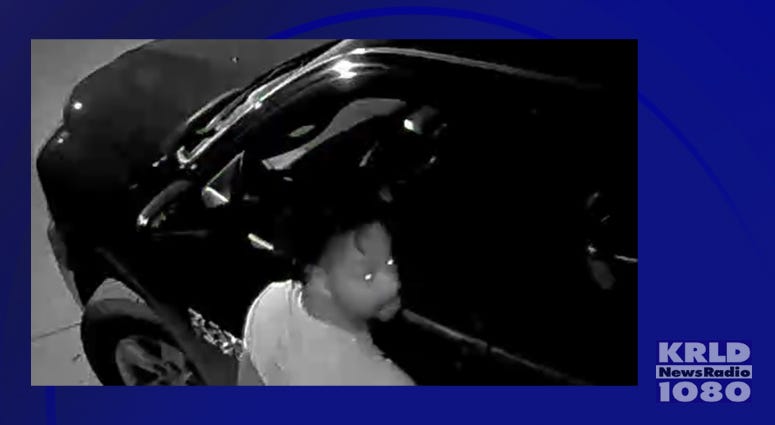