The Parker County Sheriff's Office shut down a game room on FM 730 near Azle this week and arrested the operators. Deputies also called in the Texas Department of Family and Protective Services after they found a six month-old baby at the location.

Sheriff Larry Fowler says they had received a tip from Crime Stoppers about the game room, which led to a long-running investigation. Investigators gathered enough evidence to get a search warrant and executed that warrant on October 14th. 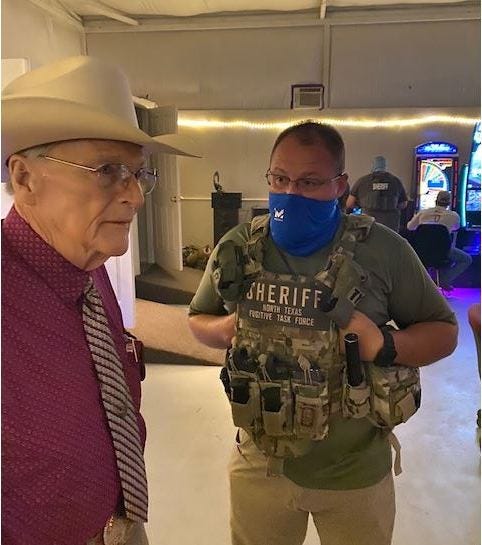 They seized the circuit boards for 29 eight-liner machines, $30,000 in cash, one firearm and meth. Deputies arrested 41-year-old Ellen Jean Langley-Eisenmann and 52-year-old Ronald Lee Newton on a charge of possession of gambling device or equipment. They were both booked into the Parker County Jail with bond set at $5,000. 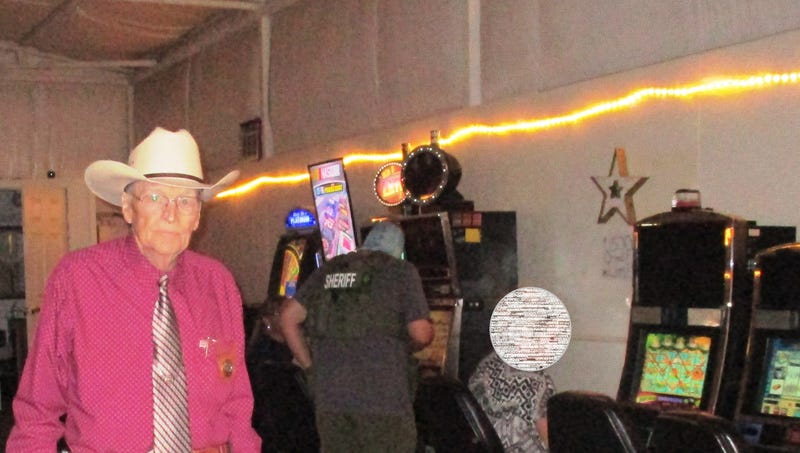 Investigators issued tickets to ten customers and arrested two people at the scene on charges of possession of a controlled substance.

"Illegal operations such as this are often accompanied by additional criminal activities, including narcotics," Sheriff Fowler said. 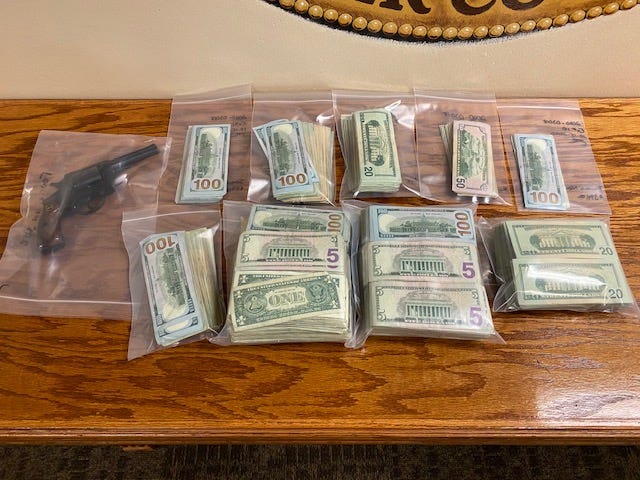 The investigation is ongoing and Sheriff Fowler expects additional charges to be filed. He's urging anyone with information about illegal game rooms in Parker County to contact the Crime Stoppers Hotline at 817-599-5555. Crime Stoppers will pay up to a $1,000 reward for information leading to the arrest of individuals involved in illegal activity.