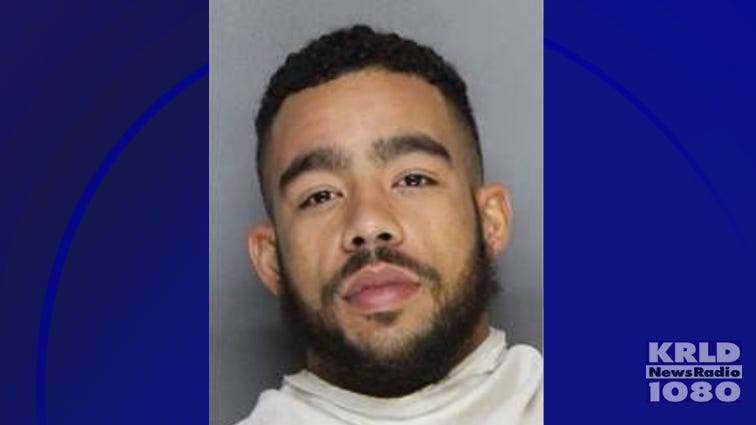 The Denton police department has released their own statement alleging the man under arrest, 31 year-old Jeremy Harris, is also the man connected to a random shooting that occurred on University Drive on November 17th.

Two females in their 20s reported they were driving down the road when a vehicle pulled up beside them and began shooting into their vehicle. Both women had non-threatening gunshot wounds and were taken to a local hospital.

Harris is being held in the Ellis County Jail, and his bail is set at $3 million.