FORT WORTH (1080 KRLD) - The suspect in the 1974 abduction and murder of a 17-year-old Fort Worth girl gives his version of what happened. 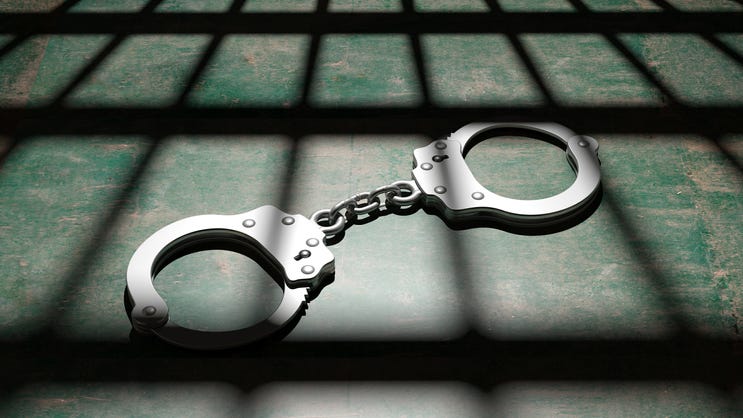 In a jailhouse interview with KRLD at the Lon Evans Correction Center, Glen McCurley, 77, said he was not sober in the early morning hours of February 17th, 1974.

"I was drunk -- really drunk," McCurley told KRLD. "I was driving around, parking, drinking."

At one point, McCurley stopped in the parking lot of the Ridglea Bowling Alley near the Alta Mere traffic circle.

That’s when he noticed Carla in a car with her boyfriend.

"He was hitting on her, and I was drinking beer in the parking lot," says McCurley, who was 31 at the time. "And I saw him. He was screaming. And I went over there and opened the door, and knocked him off of her."

It was at that point that McCurley said he pulled Carla out of the car.

"I pulled her over into my car, and I drove off," said McCurley.

McCurley said it was as if he had actually rescued Carla from her boyfriend instead of abducting her.

"We talked for a while, and she calmed down," said McCurley. "And she said she was thankful for me getting him away from her."

And McCurley recounted the moments just before Carla was strangled.

"She just gave me a hug. I gave her a kiss. I mistook her for something else," McCurley said through tears. "I didn't mean to do it."

Carla’s body was found in a culvert near Benbrook Lake on Feb. 20, 1974 -- three days after she was abducted.