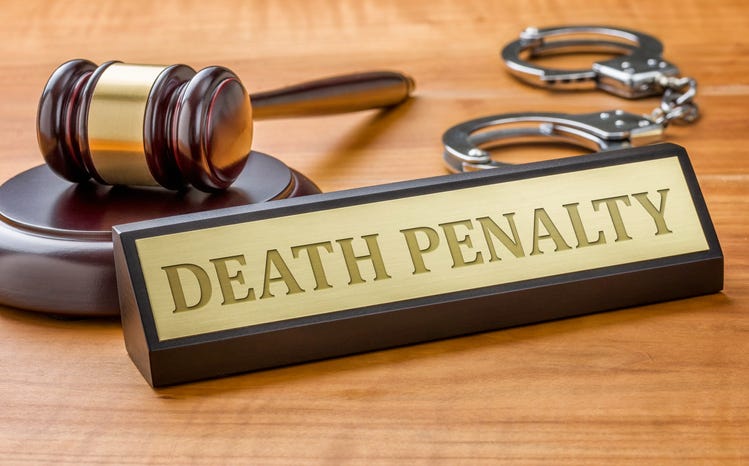 A Mexican National has been taken off Texas death row.

The Texas Court of Criminal Appeals commuted Juan Lizcano's sentence to life in prison based on his intellectual disability.

Lizcano was condemned for shooting Dallas police officer Brian Jackson in November of 2005. Jackson was called to the scene of a domestic dispute involving Lizcano's ex girlfriend.

Testimony at Lizcano's capital murder trial showed he had the communication skills of a 8 to 10-year-old and left school after sixth grade, and cannot read. The Supreme Court ruled in 2002 that being intellectually disabled disqualifies a person from capital punishment.

Robert Dunham with the Death Penalty information Center says "it's always horrible when a police officer is killed, but that doesn't mean you can violate the constitution and execute someone who  is intellectually disabled."

He says  "several studies have been done that indicate in that cases of trying to determine whether someone is intellectually disabled or not, judges who don't believe that should stop you from getting executed are more likely to find you are not intellectually disabled.  The same thing is likely true for juries."

He says Texas has had a pattern of denying relief to people who are intellectually disabled. "They have executed a number of people with intellectual disabilities even though it is unconstitutional to do so. Part of that is because Texas adopted an inappropriate standard to determine whether someone is intellectually disabled and the US Supreme Court overturned that."

He says even after that, Texas continued to apply their standard. "The United State's Supreme court in Bobby Moore's case reversed the court twice, and I think they may have gotten the message."

In recent years, Moore, Pedro Sosa and Robert Campbell have been removed from death row.  Moore was recently released on parole.