Shoe lovers, rejoice -- Payless has announced it’s making a comeback with a fresh look, a new online store, and a tweaked name.

"Today, Payless, the footwear retailer with a 60+ year heritage, is excited to announce its relaunch into the North American market, unveiling an immersive Ecommerce platform and new brick-and-mortar retail concept stores," the company announced in a press release.

The shoe retailer previously shuttered all 2,000 U.S-based stores in June 2019. In January, it announced it was emerging from Chapter 11 bankruptcy and hinted at plans to reenter the U.S. market.

As of Tuesday, Payless.com, the e-commerce platform, was live for shoppers with a simple message displaying on the front page: “Payless is back.”

Payless also dropped "Shoesource" from its name but promised to offer “the same, unparalleled commitment to providing value to their community.”

In addition to selling affordable footwear, the retailer will also offer a “range of apparel” and “accessories,” the press release added.

"We saw an opportunity for the brand to relaunch into the U.S. market, providing our community with the affordable, value driven products they've always searched for, now across multiple categories, at a time when value couldn't be more critical," Payless CEO Jared Margolis said. "Payless is for everyone, and now more than ever, the world needs to pay-less," he added. 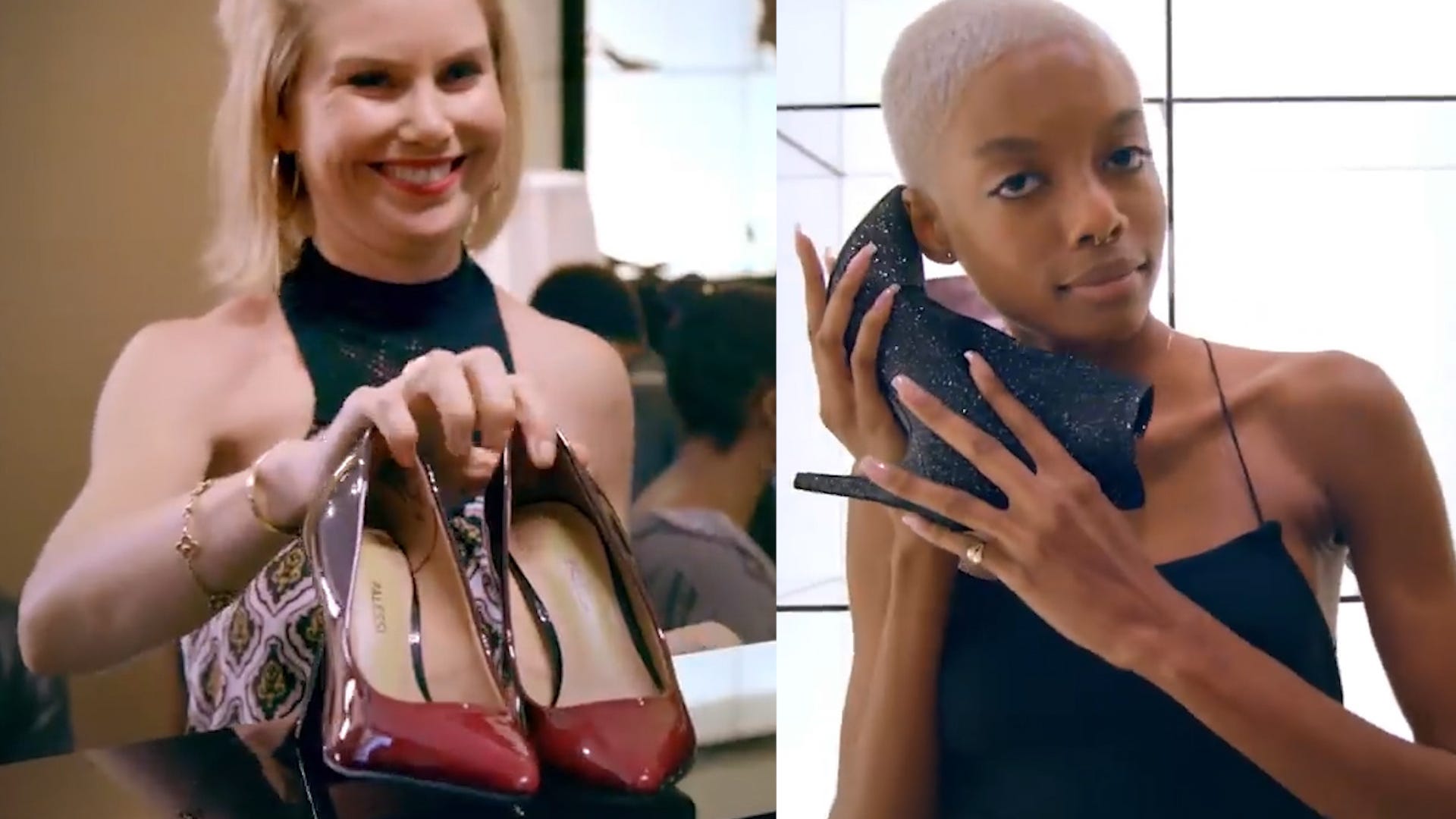 While the retailer has ambitious goals of opening “300-500 free standing stores across North America in the next five years,” it’s starting small with one prototype store in Miami, Floria, which will serve as the brand's headquarters. The store is slated to open in November.

Despite the U.S. shutdowns, the retailer has continued to successfully operate internationally boasting roughly 700 stores overseas.