Phil Reid was a prominent member of St. Paul’s Black community at the turn of the 20th century, and a man of big ideas.

He owned a saloon at the corner of what is now Cedar and Kellogg, not far from where passenger trains from all over the Midwest steamed into town.

Six trains from Chicago came into St. Paul every day, allowing Reid to develop strong connections with some of the most influential people in the Windy City.

One of those people was Rube Foster, a top-flight pitcher who was also known as Black baseball’s greatest impresario.

That friendship gave Reid the idea of having his own team in St. Paul.

And even though they were officially the St. Paul Gophers, the lack of Black talent in Minnesota meant most of the ballplayers were from elsewhere.

“In his connection with Rube Foster, he became familiar of what was going on in Chicago,” said Twin Cites Black baseball historian Frank White.

Reid became familiar with Walter Baugh, another top baseball man of the day.

“He said (to Baugh), I want you to find me the fastest baseball players that I can hire,” said White. “Fastest meaning the best.”

And they were fast. 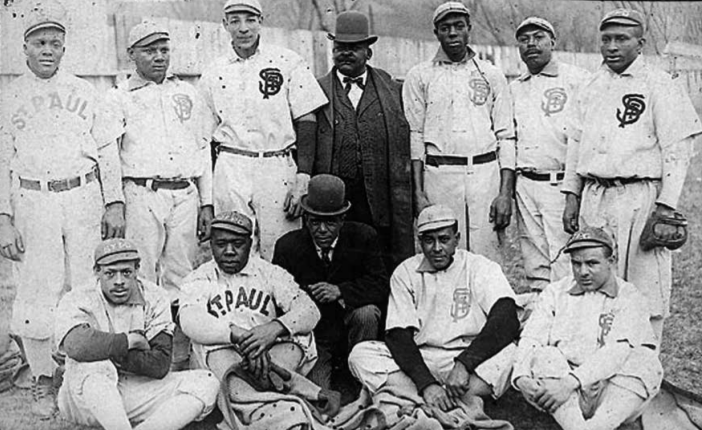 They gained fame over the years by being declared Black baseball champions of the Twin Cities, of the North, of the Northeast, and ultimately the World Champions of 1909.

But Reid's Gophers also left their friendly confines of legendary Lexington Park and won small-town tournaments in Lester Prairie, Zumbrota, Watertown, along with titles in the Grand Norwegian Celebration and Old Settlers Day. 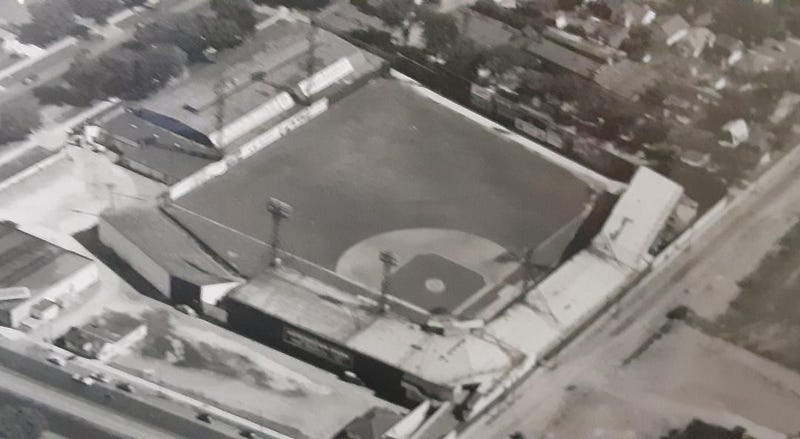 “What he found was, he could go play all over the five-state area, and people were interested in playing,” said White, adding that there was also a novelty to having the St. Paul Gophers come to town.

“As they would go out to Hibbing, or wherever they would play, at that time, a lot of communities hadn’t seen a black person, let alone an all-Black team playing baseball,” said White.

“As they went and did that, people were amazed at how good they were, which would drive them to return back to those communities and people wanting to play them.”

And along the way, both the team and people in the towns they visited were exposed to cultural differences, and similarities, in a way helping to begin building bridges between the races.

While he’s best known as the Pioneer of Black Minnesota Baseball, the man many knew as “Daddy” was more than a sportsman of his time.

“He was a very benevolent person,” said White. “He was involved in politics a little bit, but he also took some of his money and was a very giving individual in helping the community in St. Paul.”

The Gophers weren’t around long enough to be part of the organized Negro Leagues. They played until 1914, two years after Reid’s death from a heart attack at the age of 58.

It was reported that more than a thousand people attended Reid's funeral at Pilgrim Baptist Church, St. Paul’s oldest Black Baptist church that dates back to 1886 when a group of escaped slaves first gathered for worship.

The sanctuary is still there, at 732 Central Avenue West. 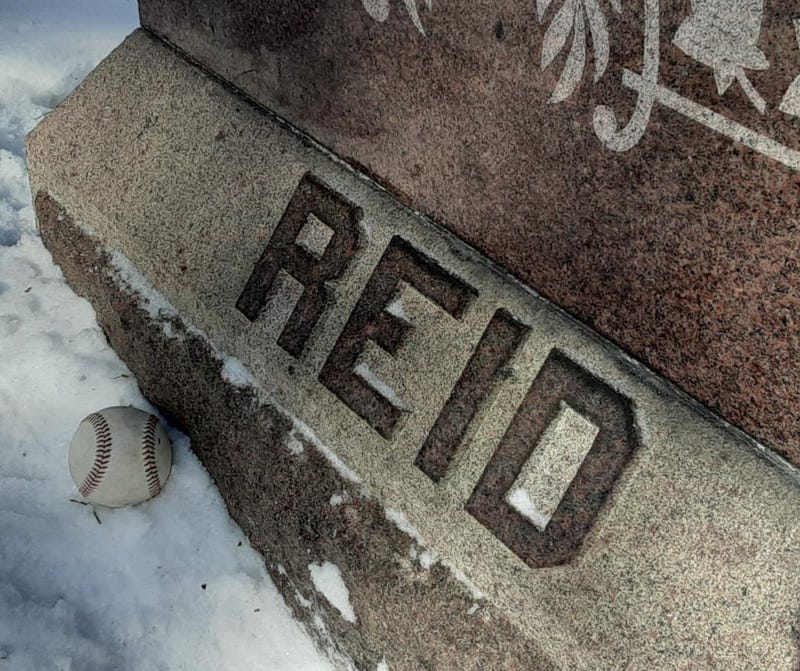 Source content from the Center for Negro League Baseball Research in Carrollton, Texas.