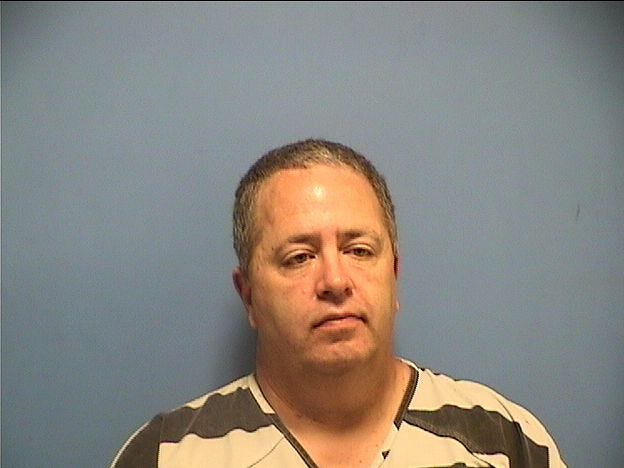 A New Orleans Police officer is accused of sexually molesting an underage girl. The girl was the victim in an abuse case the officer was investigating, according the The Times-Picayune | New Orleans Advocate.

Rodney Vicknair, a 13-year veteran of the department, was booked on a warrant including charges of sexual battery, indecent behavior with a juvenile, and malfeasance in office.

“Allegations against one of our own involving a juvenile is reprehensible," NOPD Superintendent Shaun Ferguson said. "Upon learning of the situation the NOPD took swift action against the accused officer.  New Orleans Police Officers are held to a higher standard. We will not tolerate behavior that compromises the public trust or violates the law."

He is suspended without pay pending the outcome of the case.