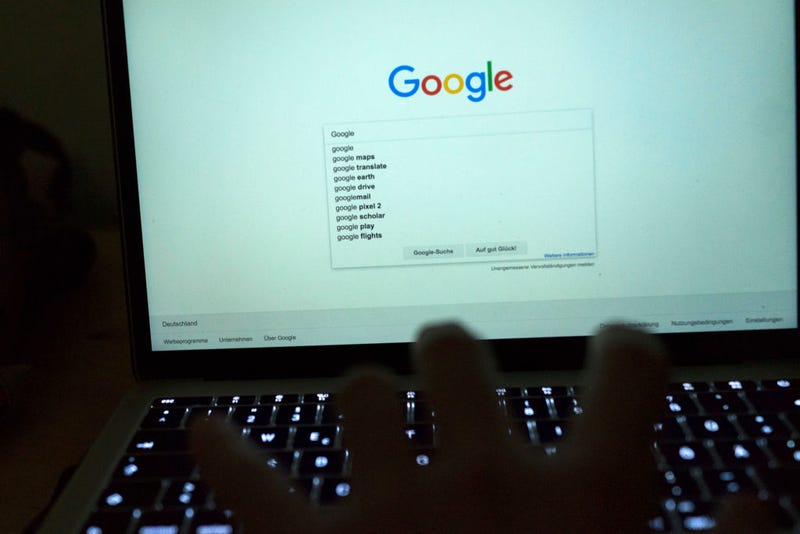 Back in May, a gunman walked into a bank in Midlothian, Virginia where he opened a safe and stole $195,000.

NBC reported that surveillance video showed the man holding a cellphone to his ear just before he stole the money. This specific detail helped police use a surveillance technique that a lot of law enforcement agencies are using to find evidence.

WWBT in Richmond, Virginia reported that police arrested 24-year-old Okello T. Chatrie in connection with the incident that happened in May. Officials reported the event happened at Call Federal Credit Union in Richmond.

Okello Chatrie is charged with robbing a Call Federal Credit Union earlier this year while wearing a safety vest. https://t.co/NKJBi5ycw7

It has been reported that authorities did not identify the suspect a few weeks after the robbery. Instead, an officer got a warrant for Google's location data from all cellphones that had been in the area.

According to The Standard, Chatrie's lawyers said in an October court filing, "It is the digital equivalent of searching every home in the neighborhood of a reported burglary, or searching the bags of every person walking along Broadway because of a theft in Times Square." The statement also said, "Without the name or number of a single suspect, and without ever demonstrating any likelihood that Google even has data connected to a crime, law enforcement invades the privacy of tens or hundreds or thousands of individuals, just because they were in the area."

Prosecutors argued that this is legal because the suspect opted into Google's location services. This allowed his Android phone and Google apps to track where he was.

NBC News reported that Chatrie is now awaiting trial and has pleaded not guilty.