NEW YORK (WCBS 880) — There are some people willing to wait for hours in line so that you can do your civic duty and cast your ballot.

They’re called professional line sitters, and for a fee, they will hold your place in line and wait for several hours so that you don’t have to.

Same Ole Line Dudes was founded in 2012 in New York City and have been paid to hold places for people during iPhone releases, Black Friday sales events and now, for early voting.

“We typically go two to three hours prior to the polls opening and swap out to the customer about 15 minutes before to minimize their sidewalk wait,” says company founder Robert Samuels. 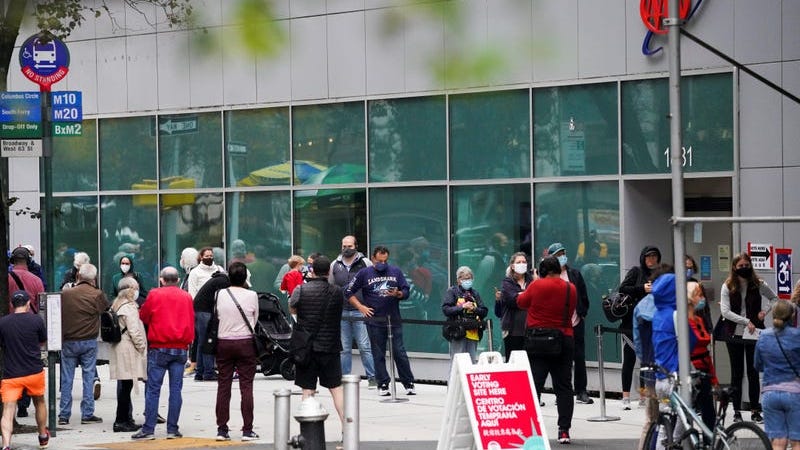 He has waited in lines for tickets to Broadway shows and sample sales and says that while other people on line get slightly upset when he swaps with a client, they’re mostly understanding.

“I see no difference than a husband waiting on line and having his wife join,” Samuels said. He notes that he also has plenty of time to explain his service to other potential clients.

#linedudes 1st in line in the rain since 6:45am Our client will have skipped 300 ppl when they arrive At 9:45. There were 244 in line at 9:05am #VOTE #NYCVotes #earlyvotingnyc #Elections2020 #wewaitforyourwants pic.twitter.com/ILVgoA9l6j

He adds: “Anybody behind us, their spot is not being jeopardized by somebody using our service.” 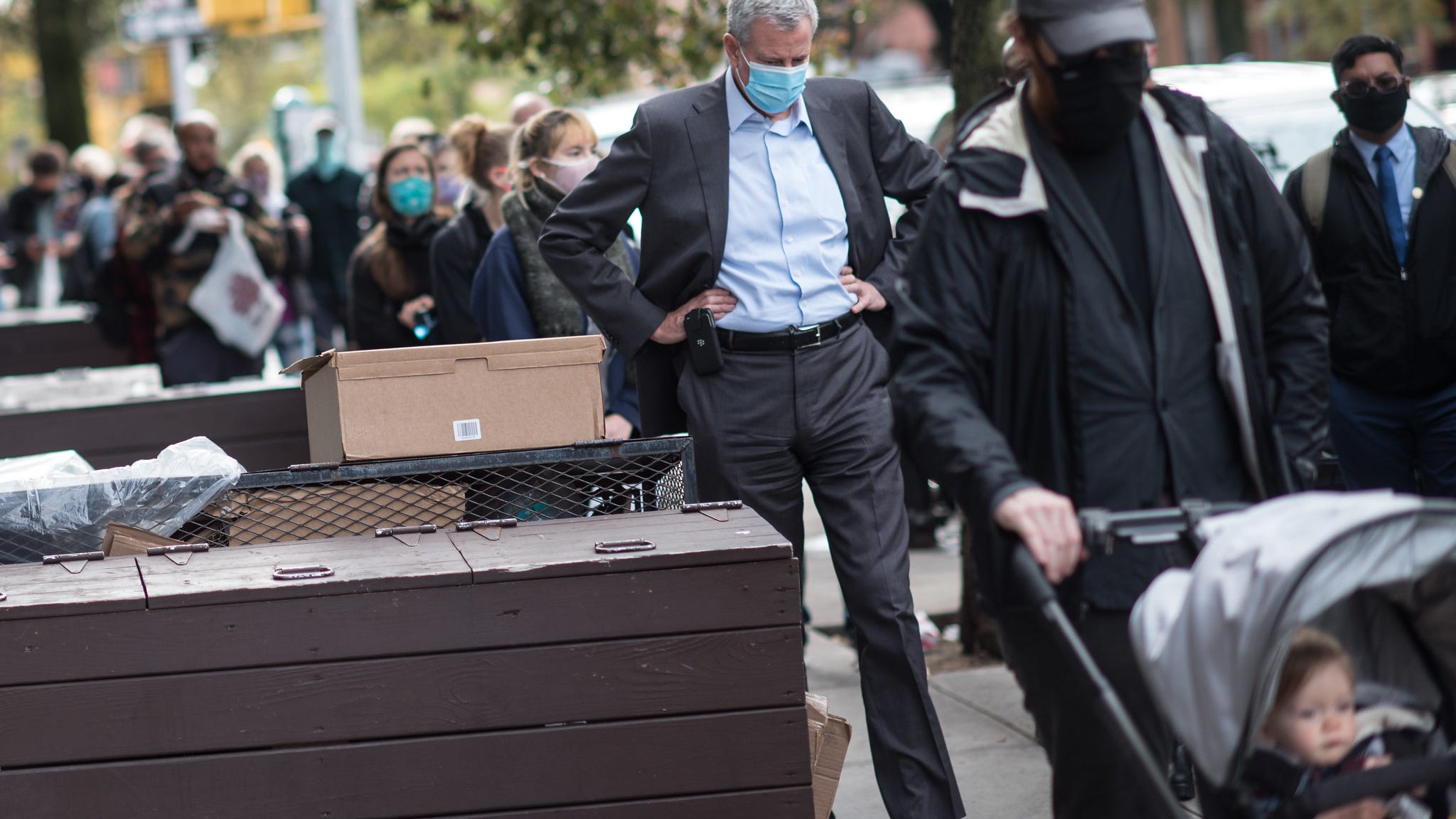 Same Ole Line Dudes charges $45 for the first two hours of waiting and then $10 for every additional half hour.

Samuels says many have utilized their services during early voting, and they’re happy that the niche service exists.

388 people yesterday 10 minutes before #earlyvoting opened at soho church! Our client was 8th in line on arrival, waited 10 minutes and was out by 10:05am!! #Linedudes helping #newyork skip lines since 2012! #wewaitforyourwants pic.twitter.com/ChH9jqoyFQ

“Our customers are really happy that we’re a time saver for them. They know what is on the line as far as voting this year,” he said.

On Twitter, the company stressed that they do not use one sitter for multiple people and that families will need to hire somebody to wait for each member that will be voting.

For early voting requests, we are NOT using one sitter to wait for multiple family members! How is that fair to the people behind us? Please don’t expect to pay $45 and have 3,4,5 people replace the sitter! Not happening!! Are you serious?? #earlyvotingnyc #earlyvote #votenyc pic.twitter.com/gO6zryjYQ7