U.S. Secretary of Defense Mark Esper has prepared a letter of resignation in anticipation of being pushed out after the election, according to a report.

Three current defense officials told NBC News the Secretary has done so because he is one of the Cabinet officials expected to be pushed out once the results come in. It’s a common practice for Cabinet officials and other government staff to have undated resignation letters prepared in the event the president wishes to replace them moving into a second term.

However, the "process usually occurs after the election results are clear." 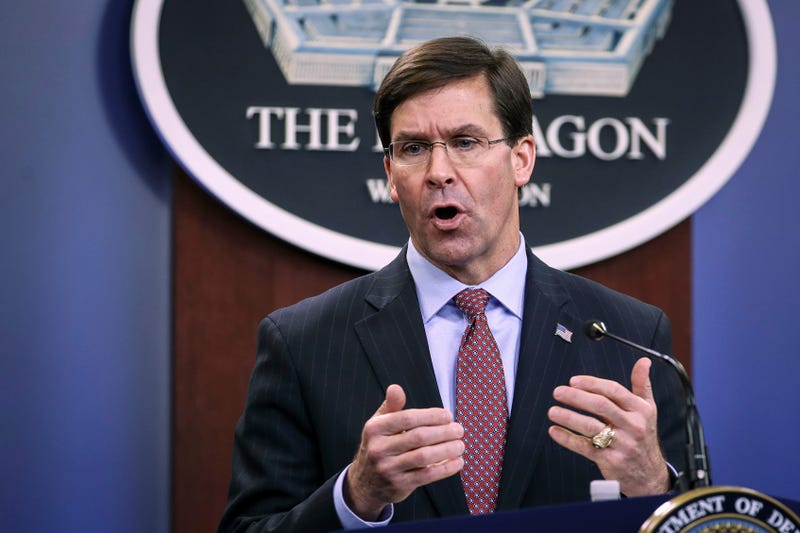 The two also disagreed about the use of active duty troops in the effort to stop or minimize U.S. protests about racial injustice over the summer.