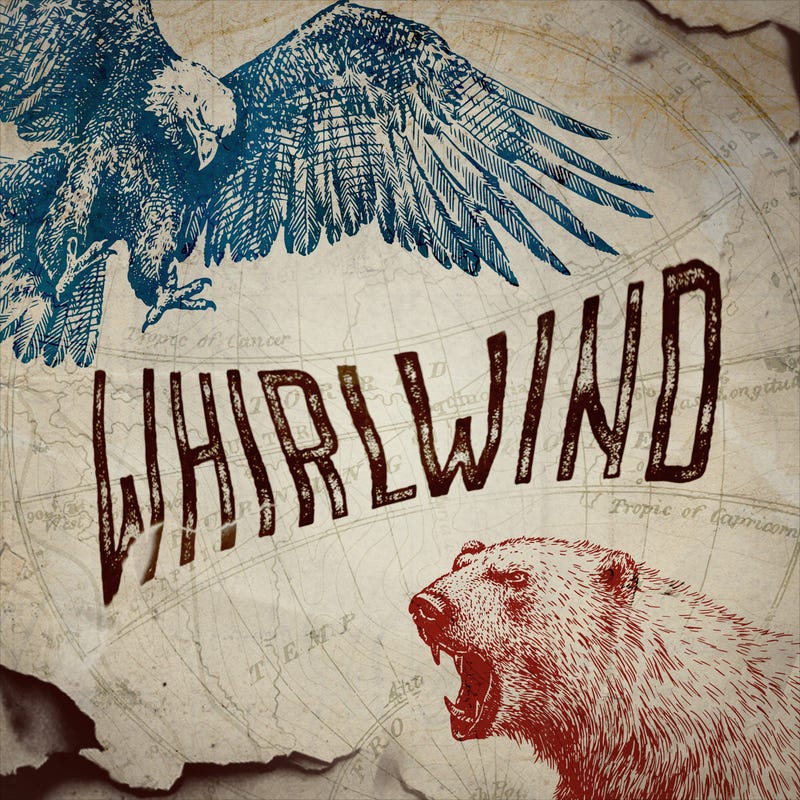 RADIO.COM's Cadence13 today announced the launch of a new podcast "Whirlwind," which aims to dive into how Russia has been involved with American democracy.

In partnership with Jigsaw Productions and Prologue Projects, "Whirlwind" will provide a look at the decisions, mistakes, and deceptions that happened on the eve of the most crucial election in our country's history, written and narrated by Pulitzer Prize-winning and New York Times bestselling author Tim Weiner.

The podcast, which spans 10 episodes, will feature some of the world's leading experts like CIA chiefs, spies, defense secretaries, former presidents, scholars, and seasoned journalists, tracing the roots of political warfare between America and Russia that led to the election and impeachment of an American president.

“American democracy is on the line,” said Tim Weiner. “Russian political warfare has brought us to the brink. We won the battle in the 20th century – and that brought down the Soviet Union."

He continued, "But Russia’s winning today. Their intelligence services helped elect President Trump. They’re working to re-elect him today. And that will be a crucial test for the American people. We need to know how political warfare works if we’re going to make it through the days to come, and I'm proud to be working with partners like Cadence13, Prologue Projects and Jigsaw Productions."

“This is a story that needs to be told, and it’s coming from Tim Weiner, one of the most credible and knowledgeable journalists on the subject. Period,” said Chris Corcoran, Chief Content Officer, Cadence13. “We are honored and proud to partner with this incredible group of exceptionally talented writers and producers on a documentary that fits into the powerful and impactful stories we’re looking to share with the world here at Cadence13.”

Season 1 of "Whirlwind" launches on September 23 on the RADIO.COM app.