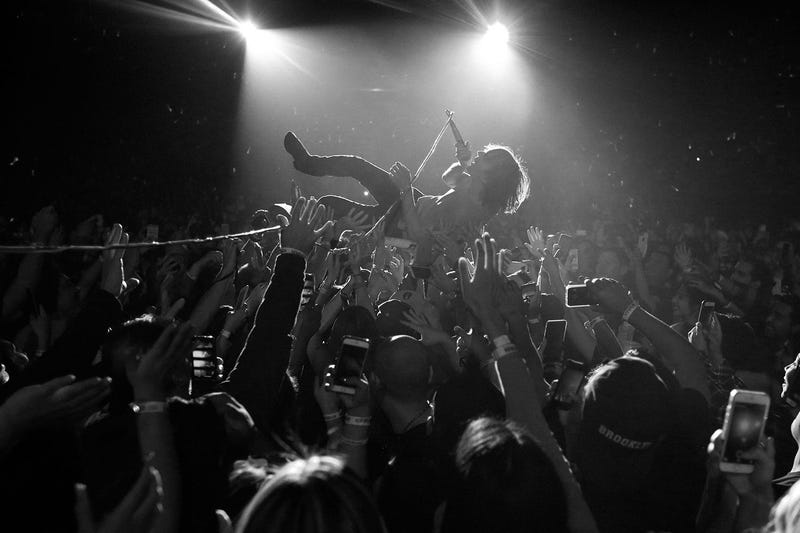 Tonight was the third studio album to come from Franz Ferdinand. It was this album that gave us No You Girls.

Originally set to release in April 2009, Yeah Yeah Yeahs dropped their third studio album a month earlier on March 6, 2009. It’s Blitz was the first album where they incorporated synth into their music.

Arguably one of Phoenix’s best albums, Wolfgang Amadeus Phoenix, is the album that skyrocketed them into the main music scene. This album includes the hit singles we all know and love, 1901 and Lisztomania, which have over 250 million streams combined on Spotify.

Lungs was released on July 3, 2009 and was Florence Welch’s debut album. This album took the world by storm with her hit singles, Dog Days Are Over and You’ve Got The Love.

Released on August 14, 2009, the debut self-titled album from The xx has become one of their greatest albums. From this album came their hit songs, Crystalised, VCR, Basic Space, and Islands.

Charting at #1 on the UK Billboard Top 200, their third studio album was released on August 19, 2009. This album was the first time the band introduced raunchy and heavy sounds to their music, all thanks to Queens of The Stone Age’s Josh Homme.

Paramore’s third album, Brand New Eyes, was released on September 29, 2009 - back when they were still under Fueled By Ramen. This album had a handful of hits, most notably, The Only Exception and Ignorance.

Crash Love is the eighth studio album by the rock band and KROQ vets AFI.