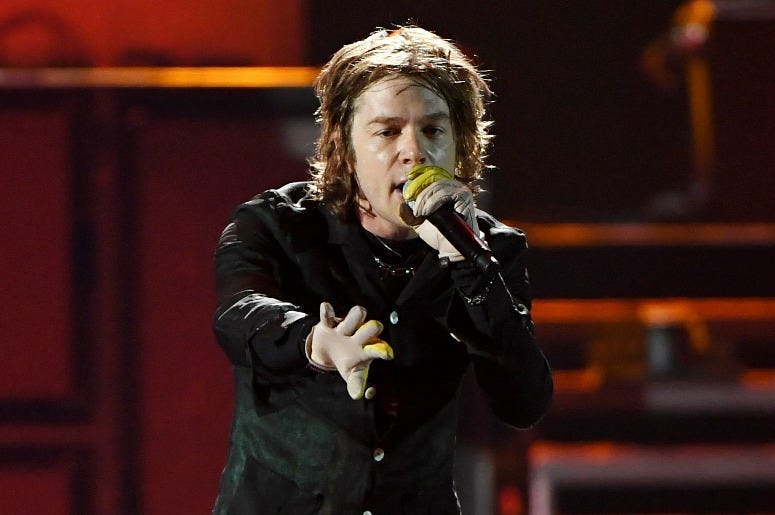 January 23, 2020 01/23/2020 5:45 pm
Cage The Elephant released their fifth studio album Social Cues last year to great reviews, even garnering a GRAMMY nomination for Best Rock Album.
Just ahead of GRAMMY weekend, the band has released a reimagining of "Broken Boy", one of their songs off Social Cues, with help from punk icon Iggy Pop.

The band had been alluding to a collaboration with Iggy Pop in cryptic social media messages, but had not revealed what that collaboration might look like.

On the track, Matt Shultz's signature singing style is met with guest vocals from the legendary rock figure, a perfect melding of the alternative rock minds.

Hopefully we'll see even more collaborations from the two acts in the future!