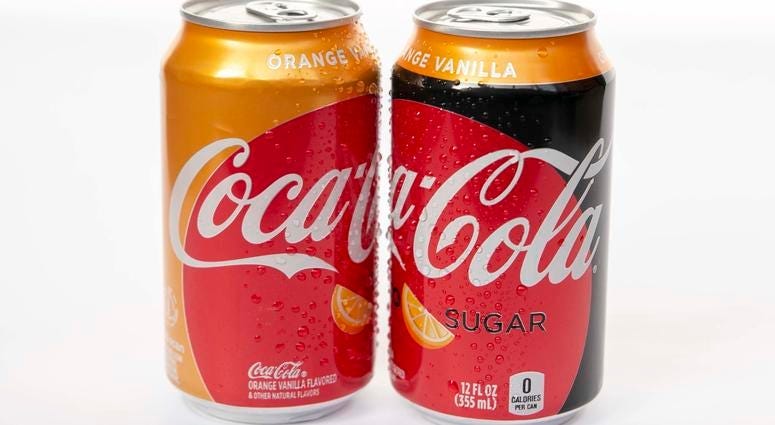 (KNX 1070) -- Coca-Cola is launching two new flavors, and if you like orange and vanilla, they just might be your thing.

Taste testers at Business Insider confirmed the flavor was "more appealing than expected," and described it as "a sweet, Creamsicle-esque cola with notes of Fanta."