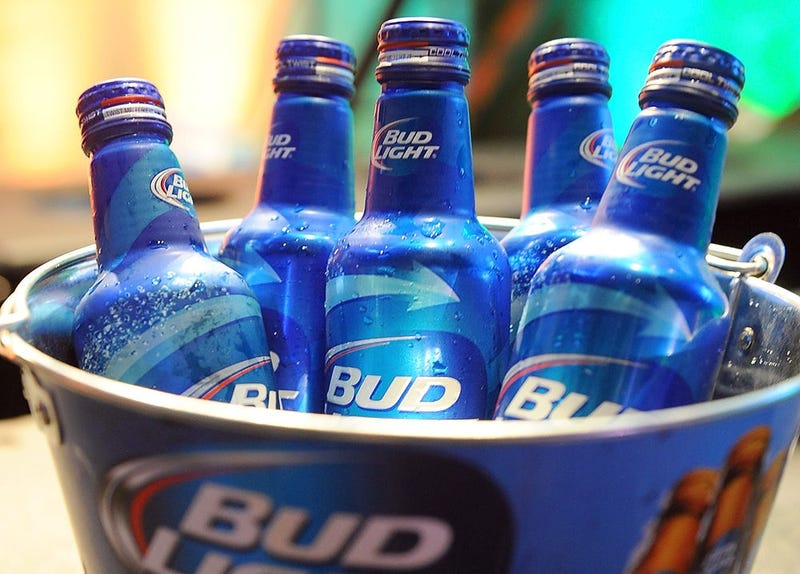 Los Angeles Rams are headed to the big game after defeating the New Orleans Saints 26-23 in the conference championship game over the weekend.

Bud Light has now offered to provide the beer for the celebrating city! On January 13th, they announced via Twitter, "As promised, we’re brewing up enough beer for the city that wins the Super Bowl, and we'll be there to celebrate."

As promised, we’re brewing up enough beer for the city that wins the Super Bowl, and we'll be there to celebrate. pic.twitter.com/4PS63Jjml9

Now that we're down to only 2 teams, they tweeted at both of them saying, “You bring the Super Bowl. We bring the beer.”

.@RamsNFL & @Patriots, congrats on making it to football’s biggest stage. We’re all set to celebrate. Who’s ready to join us? pic.twitter.com/2JpUwPVrV2

Remember Bud Light's last stunt? They locked beer fridges in bars all over the city of Clevland that would open only after the Browns win their first game. Here's what the celebration looked like: