March 14, 2019 03/14/2019 5:03 pm
The pop-rock duo, IDK HOW BUT THEY FOUND ME (or iDKHOW for all the kids out there) popped into the KROQ studios to chat with Megan Holiday in our KROQ garage. They chat about how their band came together, their music, and the future of the band. 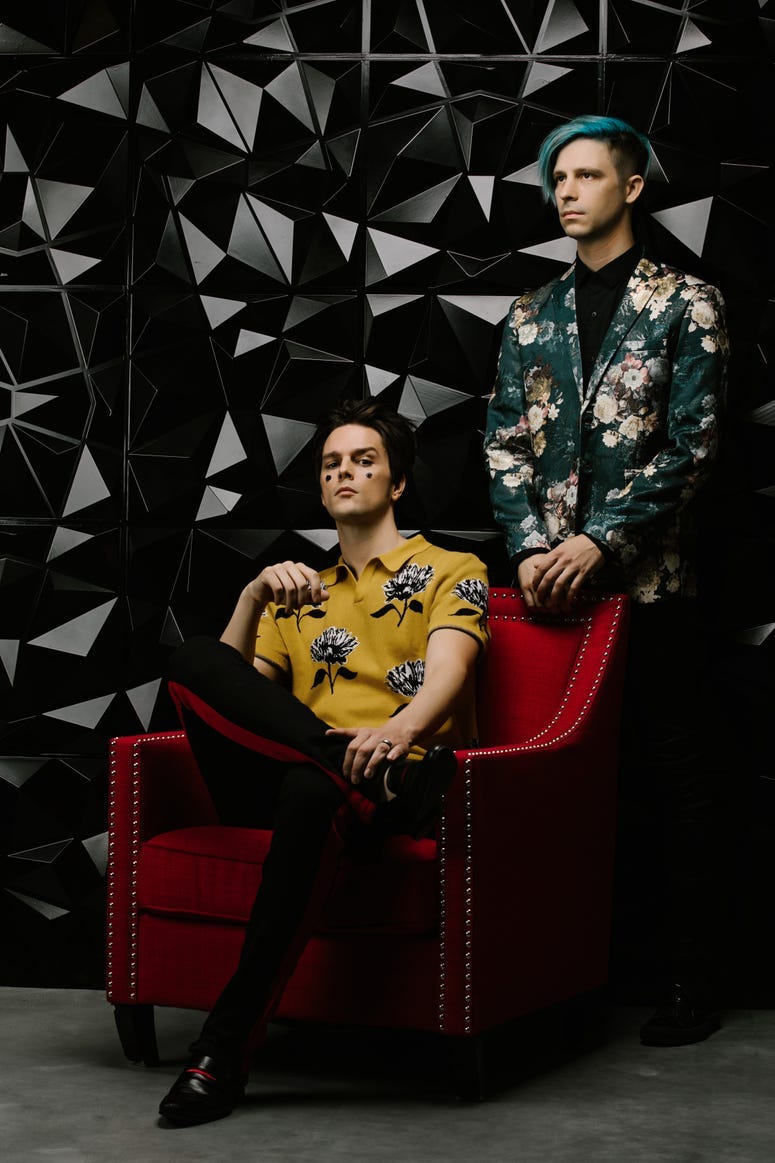 The two-piece band consists of previous Falling In Reverse drummer, Ryan Seaman, and previous Panic! At The Disco bassist, Dallon Weekes  - both of whom were previous bandmates in The Brobecks.

Working with Fearless Records, iDKHOW skyrocketed with their self-released songs “Choke,” “Modern Day Cain,” and “Nobody Likes the Opening Band,” earning them a total of over 10 million YouTube views and six million streams in just a short amount of time.

Check out the full interview and performances below: