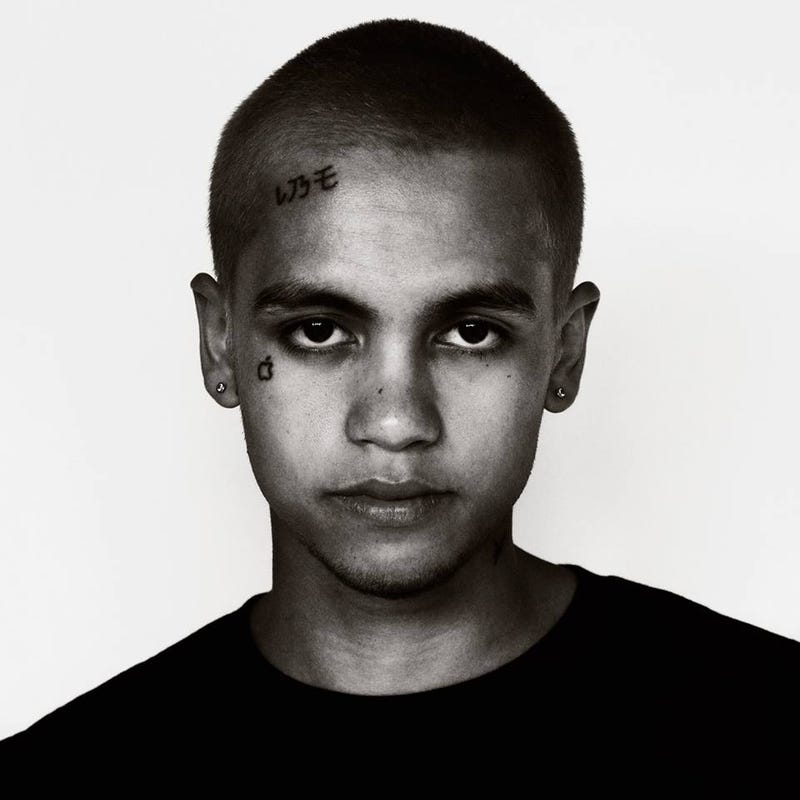 This week Jensen introduces us to a 22 year-old singer Dominic Fike. He’s from Florida and he’s the product of the Sound Cloud Rapper Generation. He’s half Black and half Filipino and he looks like he is 16.

Jensen is constantly conflicted with the songs that should be integrated from Rap music into Alternative Radio. He feels the line between Rap and Alt. music is being continually blurred. He gives Run The Jewels with DJ Shadow Nobody Speak, as a great example of Rap song that got a lot of radio play on Alt radio and argued that Childish Gambino’s, This Is America could have fit in perfectly as well.

With Dominic Fike, Alternative radio will have a very interesting decision to make about playing his songs in 2019. He released a demo tape of his new style in December 2017 while he was behind bars. He was serving time at Collier County Jail for Breaking and Entering. It got a lot of buzz and the demo tape made its way to a bunch of record labels and he eventually got a $4Million dollar record deal with Colombia records.

Dominic Fike is a big fan of Alternative music and lists blink 182 and Jack Johnson and his inspirations. He loves the Red Hot Chili Peppers so much that he has John Frusciante’s face tattooed on his hand. Some critics do not like Fike and they think he’s “all hype” and resembles a Post Malone. That being said, he does have a tattoo of the Apple logo under his eye, but before you make fun of him, his sisters name is Apple, which is what the tattoo is for.

The Album is called Don’t Forget About Me, Demos and Jensen thinks this song can be played on KROQ, its called 3 Nights.
She Wants My Money, fits into the category of Sublime or Jack Johnson style of music.

Dominic Fike everybody. He’s going to blur the lines between Hip Hop and Alternative music even more.