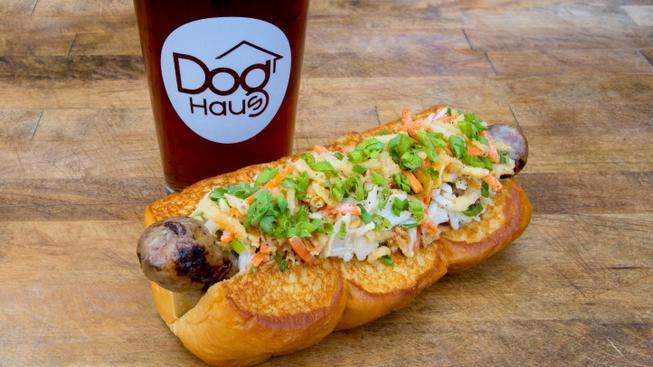 The country of South Africa doesn’t pop up much in the Fast Food Report but, when it does, boy does it bring the heat. Jensen introduced us to the KFC Nacho Cheese Crunch Burger. Nacho cheese has been a hot addition in the last couple of years, but this item takes it one step further. The nacho cheese crunch burger features a crunch filet of chicken, dunked in nacho cheese sauce, then topped with a slice of cheese, and then it’s cheese flavored nacho chips and mayo are put into a split-top bun. Its something a stoned college kid would make at 2 am, but it’s available all the time and only $2.31. It comes down to this, slop on the cheese and add the chips or something else, please, this makes me sick. Here’s our take:

Beer Mug doesn’t turn down much in the Fast Food Report but even for Mugs, that’s just too much god damn cheese, so Beat It!

We all know Allie’s relationship with cheese, so it has to be something really good or she’ll be on the toilet so, Beat It!

Kevin would eat not one, but two, so Eat It - Eat it! The man likes his cheese. 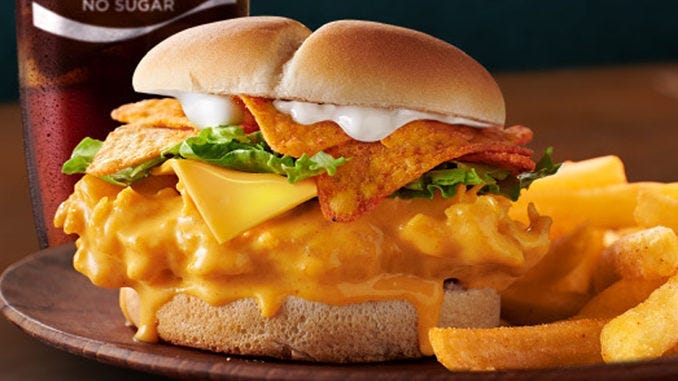 We know A&W is more than Root Beer, it’s a lifestyle. Our friends at Allen & Wright are stepping up with a new release called Sriracha Cheese Curds. They are bringing the heat to the state fair staple, taking the chain’s 100% white cheddar cheese curds and putting them with the right amount of Sriracha heat. They will be available at participating locations through December 29th for $3.99. Jensen asks us, take my cheese curds and add the heat or go to your knees nerd, and smell my feet. Here’s our take:

Kevin doesn’t want food from A&W he wants Root Beer, so Beat It!

Allie’s is a no. Anything with cheese or curds she’s automatically out, so Beat It!

Subway is teaming up with Netflix to promote the new release of Dr. Seuss’s inspired animated series, Green Egg’s and Ham with a crossover you could see coming over a mile away. Select locations in L.A. and New York will be offering the green eggs and ham sandwich. It’s a limited-time release featuring green eggs, ham, cheese, guacamole sliced tomatoes on fresh Italian bread. The mystery is what makes the eggs green right, except for the fact that the US government doesn’t allow restaurants to hide ingredients so one google search revealed that its spinach. It will be available until New Year’s so, bring me the hoagie from Dr. Seuss or that sounds grody like diarrhea juice. Here’s our take:

Beer Mug will eat it as long as it will turn his poop green, so Eat It!

Kevin will only eat it if you can hold the spinach, so Beat It! 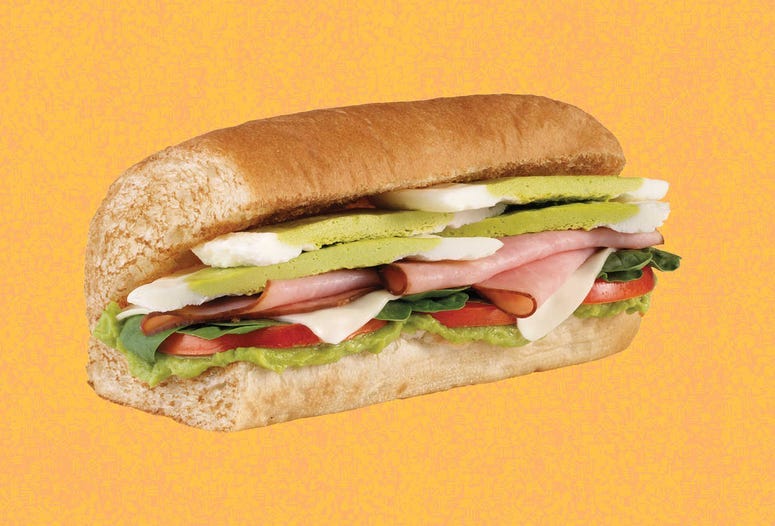 Let’s take a trip to Hong Kong where Domino’s is testing a new item, the Bubble Tea pizza. This is a mix of western and eastern cultures that we may not need. They have taken the pearl chewy balls of tapioca, normally found in sugary drinks, and put them on a dessert pizza alongside honey, mocha balls, and cheese. The Boba pizza will be available across 155 locations across the east through Nov. 30th. Bring me a pie with a bunch of sweets or I’d rather dine on my uncle Pete’s balls? Here’s our take:

Allie will Eat It! No questions asked.

Kevin will beat the hell out of that. He doesn’t need it, so beat It!

Beer Mug loves Asian cuisine but, the tapioca and Boba just weird him out, so Beat It!

It's happening. I'm having the mythical Taiwan exclusive boba pizza from Domino's for dinner. Will report back on the situation later. pic.twitter.com/aYj6uQUxLE

Thanksgiving is fast approaching and the hotdog focused chain Dog Haus. Through the month of November at any of their locations you can pick up the Turducken sausage. The Turducken sausage features turkey, chicken, duck, herbs, and seasoning and that’s all topped with turkey gravy, house slaw and crispy fried onions all served on a Kings Hawaiian roll. $1 from every purchase goes to the charity, No Kid Hungry, so that’s nice for the season of thanks. I’ll pay a fee for a rad dog of Tudurken or I’d rather see my dad’s hog in mom’s murken?  Here’s our take:

Beer Mug loves Thanksgiving day food so yes, he’ll take a Tudurken in him murken, so Eat It!

Allie was in and then Jensen brought up the Hawaiian bread and now she’s in, even more, so Eat It!

Kevin will Eat It!

Found in the Southeast and Southwest US, Pizza Inn is a rather new chain originally out of Texas, and they know how to get attention. They have introduced the Pumpkin Pizzert. It sounds like Snoop Dogg works in their Marketing department, but it’s a pizza pie that features pumpkin and cinnamon filling topped with brown sugar mix and a sweet white icing drizzle. The sweet treat can be found at their all-day buffet bar, which makes Jensen wish we had a Pizza Inn around here. Let’s have some fun with the Pumpkin Pizzert or feed my young son of a blumpkin-ing lizard. Here’s our take:

Kevin loves drizzle, so Eat It!

Beer Mug would like to be shown to the nearest Pizza Inn so he can Eat It!

Allie normally doesn’t like pumpkin but, she’ll eat this one! 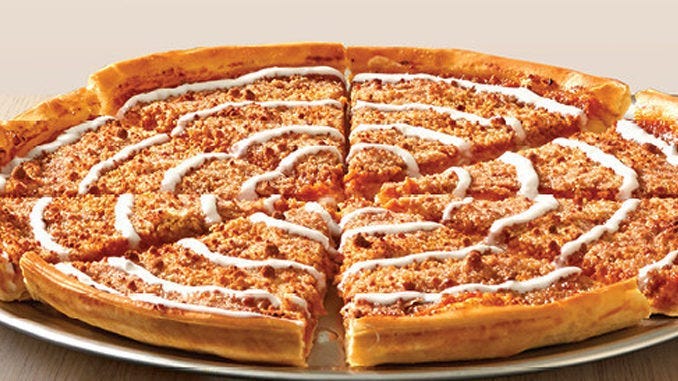